Premier League During his analysis of City vs Liverpool 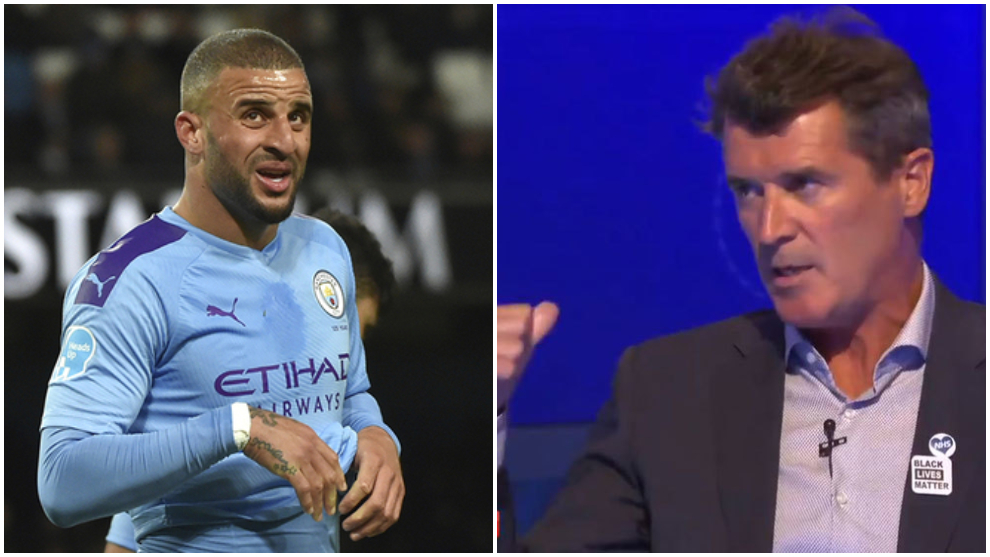 After Roy Keane described Kyle Walker as idiotic for his performance in Manchester City’s draw with Liverpool at the beginning of November, his club have filed a complaint to Sky Sports.

Keane was a pundit for the broadcast that evening and was talking after the match about the penalty that Liverpool won. Asked how Sadio Mane was able to win the spot kick, Keane criticised Walker.

“Because [Mane] is up against an idiot,” the Irishman said. “He’s a car crash, he keeps making these types of mistakes and is rightly punished for it.”

According to the Daily Mail, Manchester City have now contacted Sky Sports to file a formal complaint. They usually have no issue with criticism, but believe Keane crossed a line by using the term “idiot”.