It’s easy to assume that a club will either pay the agreed amount to turn a loan deal permanent or they will let them return to the parent club, but there is an in between.

Finances seem to be stretched in football just now, and this example from PSG and Inter Milan might demonstrate how much the market will alter.

According to a report from Sky Sports, there was an agreement between the two sides where PSG could €70m to sign Mauro Icardi at the end of the season.

It seems  that PSG do want to sign him, but they are only willing to offer around €50m plus add ons to sign him at this point, so Inter could have a big decision to make.

It’s clear that Icardi is not popular in Milan so it’s impossible to see a situation where he would go back, so they will need to decide if another club might be willing to offer more.

In an interesting twist the report states that Inter are heavily interested in PSG striker Edinson Cavani, but his contract is set to expire and they are free to discuss terms with him anyway, so he can’t be included in this deal.

It’s not clear if the Argentine wants to stay or what Inter will do with this offer, so it will be interesting to see what happens next.

Barcelona boss Setien: I'd love to be able to coach Neymar someday

Sat May 23 , 2020
The Brazilian has been consistently linked with a move back to Camp Nou since leaving for PSG in 2017 Barcelona head coach Quique Setien has said that he hopes he can manage PSG star Neymar someday. Neymar joined PSG from Barcelona in 2017 in a world-record €222 million  (£198m/$263m) deal, and […] 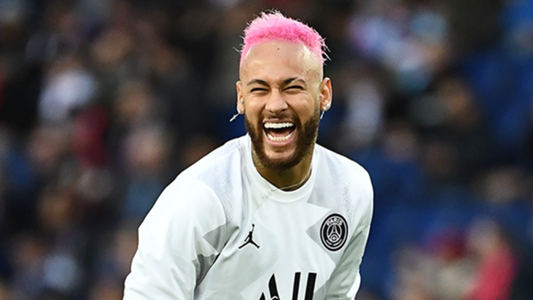