Barcelona coach, Quique Setien, has had his say on Lionel Messi’s recent comments concerning the team not being capable of winning the Champions League.

European football’s top prize has eluded the Catalans since 2015 when Messi, Luis Suarez and Neymar were in their pomp and Barca beat Juventus 3-1 in Berlin.

The Argentinian clearly doesn’t believe that the club will come close again playing the way they had before the lockdown.

“The way we are right now I don’t think it’s enough to win the Champions League,” he said in an interview with Mundo Deportivo back in February and cited by The Guardian.

Although he didn’t appear to be annoyed by his captain’s opinion, Setien still disagreed with it.

“I think it [Messi’s comments] has generated a great debate,” he said, his comments reported by the Daily Star.

At the time of writing, the Blaugranes remain one of the teams left in the competition, and still to play the second leg of their Round of 16 tie against a tough Napoli side.

The break may well have given Barca the chance to recharge and refocus, and if they can hit the ground running when they return, then Setien might well be proved right.

Sat May 23 , 2020
It’s understandable that a manager may lose trust in a player and will want to bring someone else in, but you need to be very careful about how you handle things. Your current player will be aware of this and their confidence will be shattered, so it’s vital to have […] 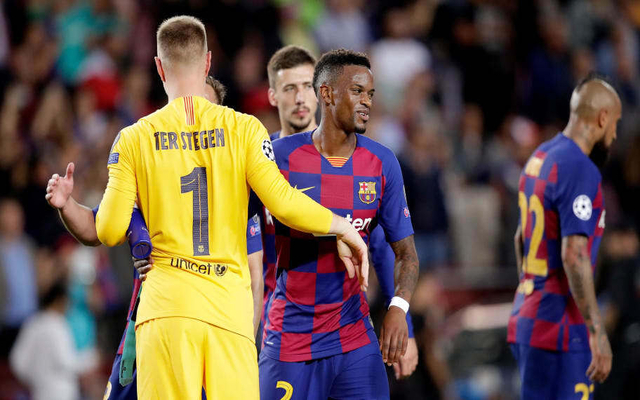