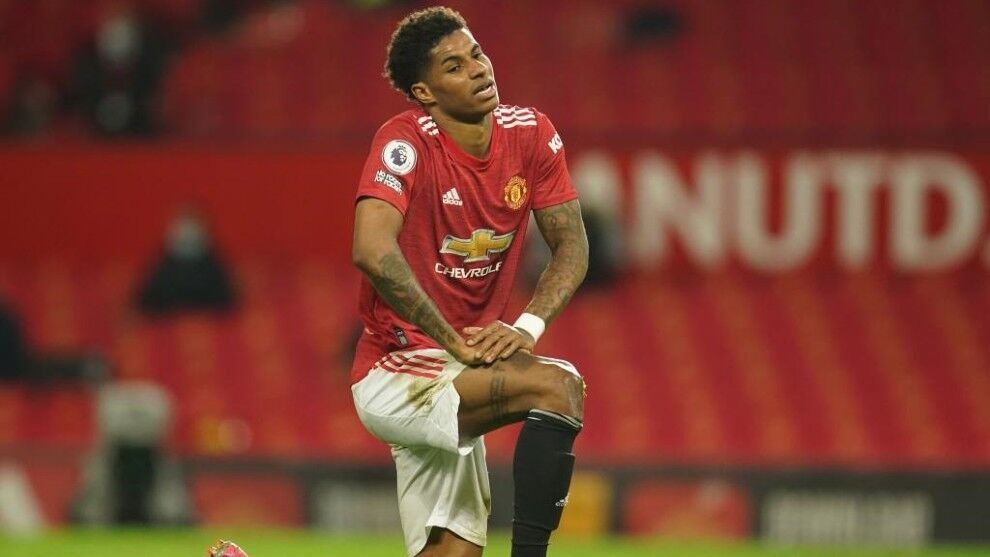 Marcus Rashford has hinted that he would be interested in a move to LaLiga Santander at some stage in his career.

The 23-year-old has spent his entire career at Manchester United so far, breaking through from the youth ranks in 2016.

“I would never say no,” he said when asked about playing abroad by the Guardian.

“I’m a big fan of Real Madrid and Barcelona, because they’ve always had great players and played attractive football.

“Everybody watches Real Madrid and Barcelona.”

A move for Rashford is out of both Real Madrid and Barcelona’s financial limitations this summer. The forward has a contract at Old Trafford until 2023, with an option of a further year.

0 53
Breaking down the numbers: Is Cristiano Ronaldo the greatest goalscorer ever?

0 8
Who could Barcelona sell to fund striker move?