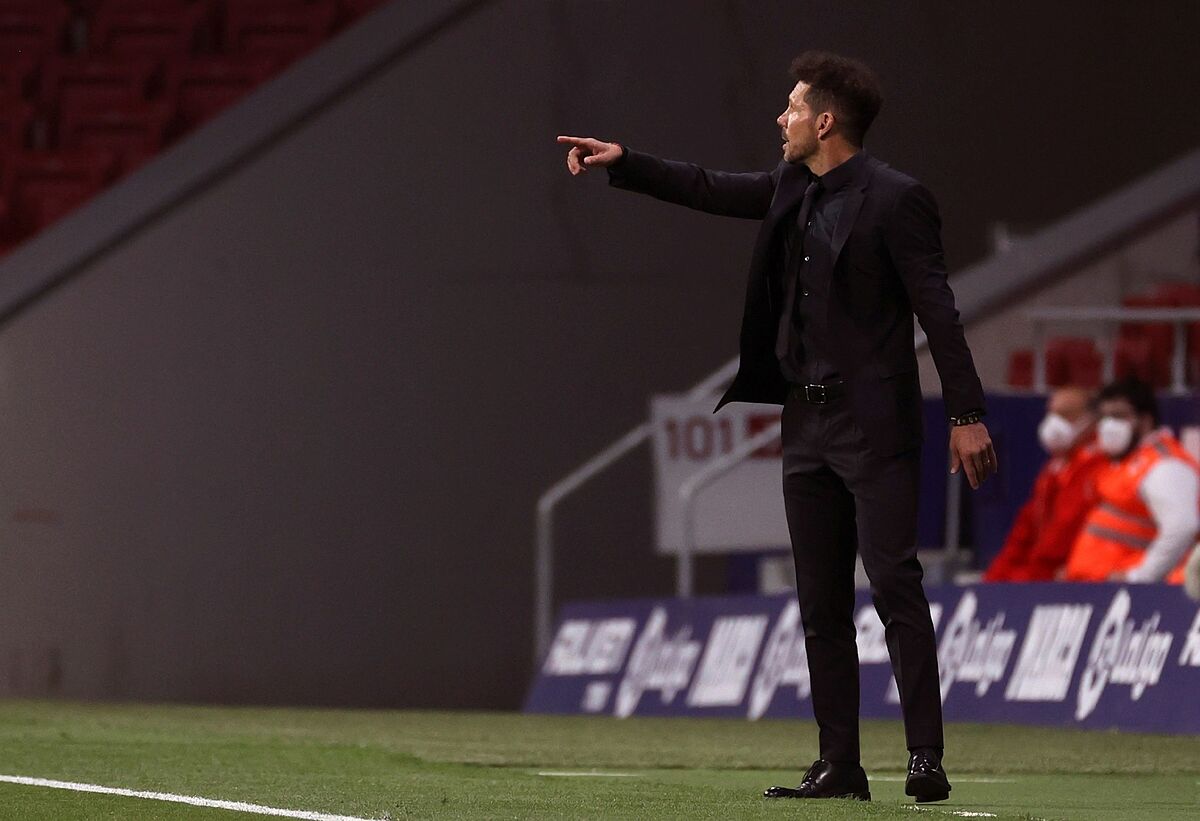 Hello everyone and welcome to this live blog for the final matchday of an enthralling LaLiga Santander season, with Atletico and Real Madrid fighting for the title, while others battle for European places and fight for survival.

All but four teams play on Saturday, with the games kicking off at 18:00 CEST. Atletico Madrid know that a win will see them crowned champions but any slip up combined with a Real Madrid win over Villarreal will hand the title to Los Blancos. Atletico’s opponents Valladolid need the win just as much though, as only three points will give them a chance of staying in the division.

This is the start of our live blog which will follow the action concerning Madrid’s two biggest clubs. We’ll have the most recent entries nearest the top, with preview content coming up before the match and then minute-by-minute updates once the games kick off. It should be a great one, so let’s enjoy it!

The injury problems have become customary for Zinedine Zidane, so it is tough to call the pairing of Eder Militao and Nacho the ‘backup’ choice. They will be tasked, in all likelihood, with tracking the top scoring Spaniard in the division, Gerard Moreno.

The biggest headache for the Frenchman will be selecting his attack, with Eden Hazard available yet not on good form, while Marco Asensio could get the nod for his goalscoring knack in the big games.

Diego Simeone knows that a win would secure Atletico the league title regardless of what goes on in other games, and will likely look to get off to an intense start. With no major injury concerns, it is believed that he will pick the same starting XI as he did against Osasuna, which of course includes Luis Suarez.

15:00 CEST: LaLiga final Matchday: How and where to watch on tv or stream: channel and start time

With a final matchday of such importance, channels around the world are broadcasting the games involving the two big Madrid clubs. Here is a look at some of the countries that will be showing the matches, and at which times.

0 36
Spain needed a wake up call in Georgia

0 17
With 20 absences, no substitutes and a midfielder in goals… River Plate still win!