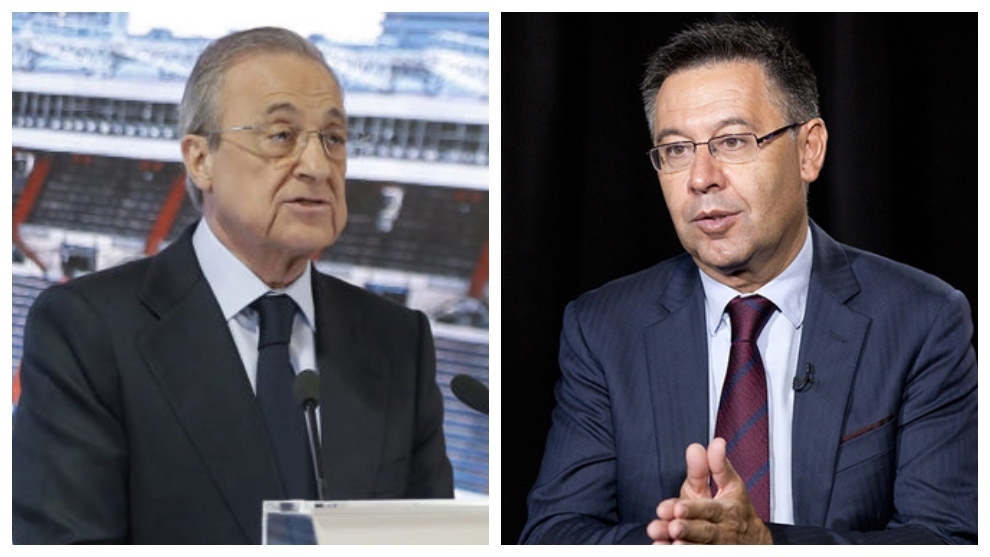 No team has earned more money from sales this summer than Real Madrid and no club – bar Chelsea – has spent more on transfers than Barcelona in this current transfer window.

According to Transfermarkt, Real Madrid have made 100 million euros from sales, with their target being to reach 150m euros from departures.

Meanwhile, Barcelona have brought in 100m euros from the sales of Arthur Melo, Carles Perez, Marc Cucurella and Ivan Rakitic.

However, the Blaugrana have spent as much as 103m euros on new signings, fewer only than Chelsea, who have invested 223m euros.

Elsewhere in Europe, Napoli have a positive balance of 49m euros and Bayer Leverkusen are 67m euros in the black this summer.