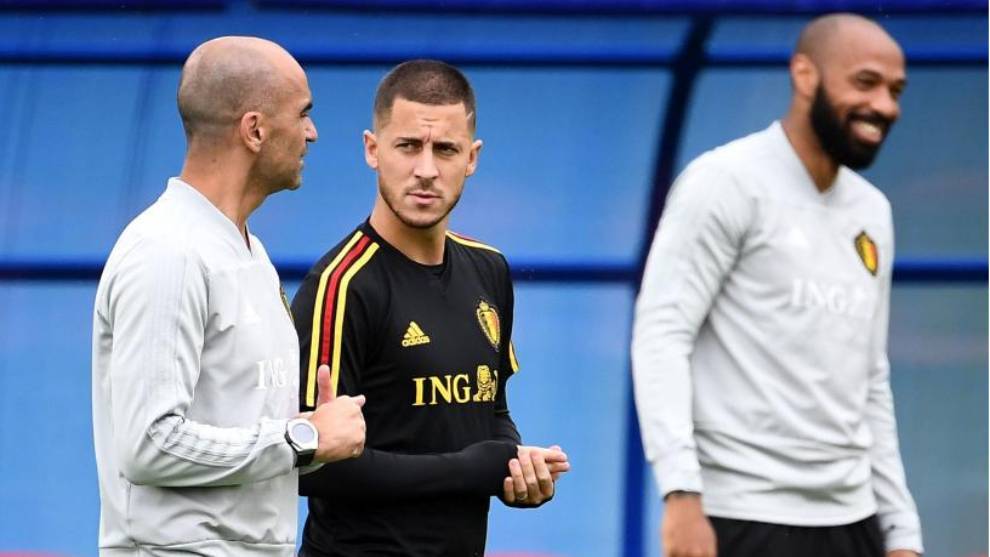 Belgium had been hoping that Eden Hazard would be able to form part of their squad for Sunday’s game against England, but the Real Madrid forward latest COVID-19 test on Saturday came out positive.

That news came directly from Red Devils coach Roberto Martinez who confirmed that Hazard wouldn’t be participating in the eagerly anticipated clash with the Three Lions.

“We are working with the Madrid medical team and [Hazard] is not yet available to travel. He is still [COVID] positive. He will not be available for Sunday,” Martinez said at his pre-match press conference.

After a year of injuries, Hazard had been called up by Belgium in September, but did not get to play any of the games due to his lack of match fitness. His last appearance for his country was in October 2019.

Belgium play Denmark on Wednesday after the meeting with England on Sunday, both as part of Group B of the UEFA Nations League.

Martinez and his staff are still hopeful Hazard will be able to travel for the game against Denmark, although it appears a difficult ask.