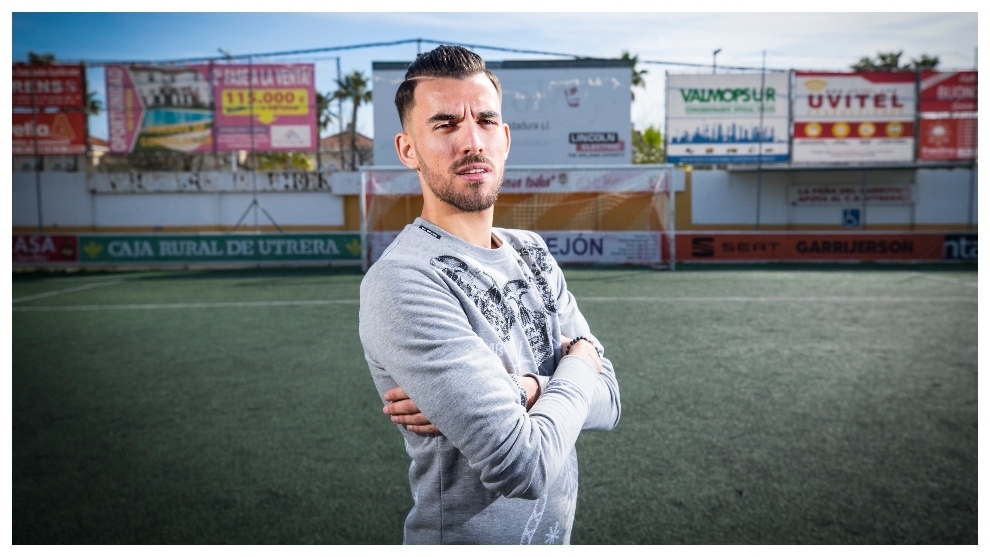 Luis Enrique has brought Dani Ceballos back into the international setup as a reward for his form and improvement with Arsenal, and the player himself left Real Madrid in no doubt how determined he was to return to North London.

Upon returning to the Spanish capital at the end of the 2019/20 season, a meeting with Zinedine Zidane made it clear to Ceballos that he wouldn’t feature in Los Blancos’ plans under the French coach. Real Madrid wanted the midfielder to stay, but would eventually accept an offer from Arsenal which didn’t include a purchase option.

Mikel Arteta had to do some convincing himself, with the Gunners’ own technical department unwilling to take Ceballos on loan again without an option to make him their player. However, a deal was eventually found and now the former Real Betis prodigy is in the form of his life.

“Real Madrid asked me to wait a month, but I was very clear I wanted to return to Arsenal,” Ceballos explained in his pre-match press conference. I had found a place of comfort at Arsenal and I wanted to return to the club, you need to sit down and understand that with the Euros coming, you have to play an important role in a team”. With Mikel I have found happiness as a player and a person, and that is so important to a footballer.”

With the European Championships moved to the summer of 2021 and with Luis Enrique back in charge, Ceballos knows he has a real opportunity to be involved.

“Dreaming costs nothing, especially when it is reachable,” he confirmed. “You have to go step-by-step, but in each squad list you need to give 100 percent because this is a strong list of midfielders. Midfield is the heart of Spanish football and the coach is the one who makes the final decisions.”

The Premier League is often labelled as one of the most physically demanding leagues in world football, and Ceballos agrees with this, whilst also finding it hard to believe how Adama Traore finds that side of the game so easy.

“After lockdown the real version of myself was seen,” he added. “I have improved a lot defensively, the Premier League pushes you to your absolute limit”. What amazes me about Adama is how easy it is for him to go one-on-one in the Premier League, where physicality is important, he’s very difficult to stop.”