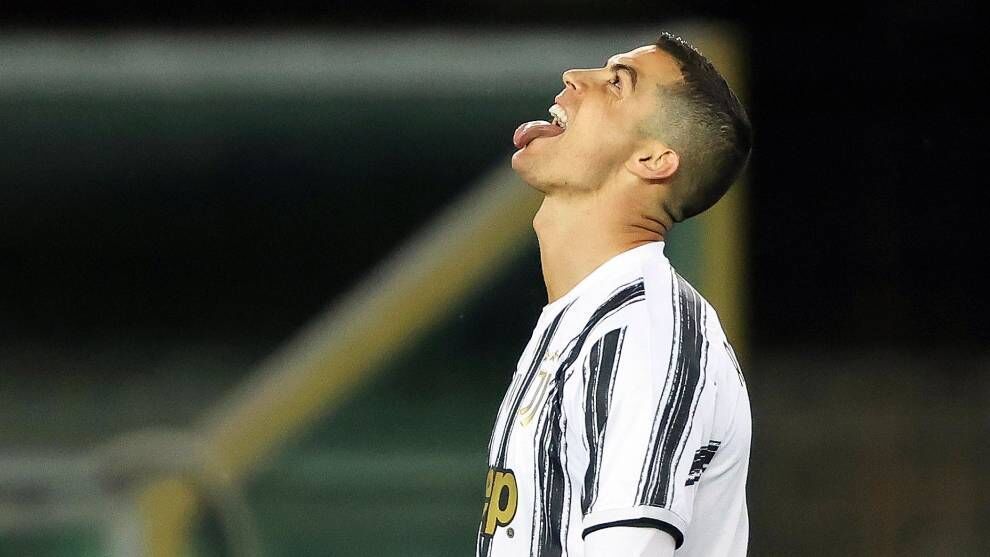 The COVID-19 pandemic has impacted Madrid’s financial might but Ronaldo remains on their radar.

Real Madrid are considering a one-year contract for Cristiano Ronaldo for a “symbolic price”, according to Cuatro.

The 36-year-old appears set to leave Juventus in the off-season after three years in Turin.

Madrid have reportedly started working on an economic plan to land Ronaldo should their other priorities not eventuate.

– Le10Sport claims that Paris Saint-Germain are set to agree terms with Brazilian superstar Neymar on a fresh deal which would secure his signature until 2026.

– Manchester United’s Diogo Dalot is keen to make his loan stay at Milan permanent, according to Todo Fichajes.

– Todo Fichajes is also reporting that 43-year-old Juventus goalkeeper Gianluigi Buffon is looking to finish his career at Parma.

– Juventus are monitoring Paul Pogba’s contract situation at Manchester United amid talk of a move, according to Calciomercato.

– GiveMeSport claims Leicester City will make an eight-figure bid for Celtic forward Odsonne Edouard with their interest in him previously well known.