Real Madrid Should be fit for Cadiz game 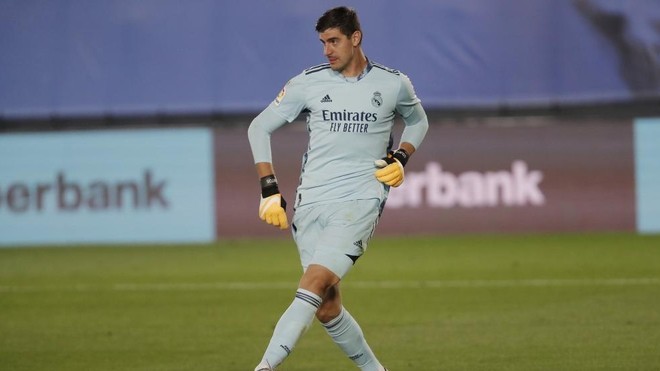 Thibaut Courtois has withdrawn from the Belgium squad after suffering a muscle injury.

The problem, however, reported to be with his psoas muscle, is understood to not be serious.

As such, Courtois’ precautionary withdrawal shouldn’t preclude him from featuring for Real Madrid when their LaLiga Santander campaign resumes on October 18 against Cadiz.

“Thibaut Courtois will be leaving the squad after a medical examination,” read a post by the Belgian Football Federation on Twitter.

“He is not in a condition to play.”

Courtois will return to the Spanish capital to continue his rehabilitation, rather than remain with his countrymen, who are set to face Ivory Coast on Thursday evening in a friendly ahead of two UEFA Nations League matches against England and Iceland.

The goalkeeper’s injury – and the ongoing absence of fellow Real Madrid team-mate Eden Hazard – leaves the Red Devils without two of their star men.

Courtois has continued his excellent form for Los Blancos this term, and it is certain Zinedine Zidane won’t want to be without him for any length of time.