Real Madrid Admitted he is a target 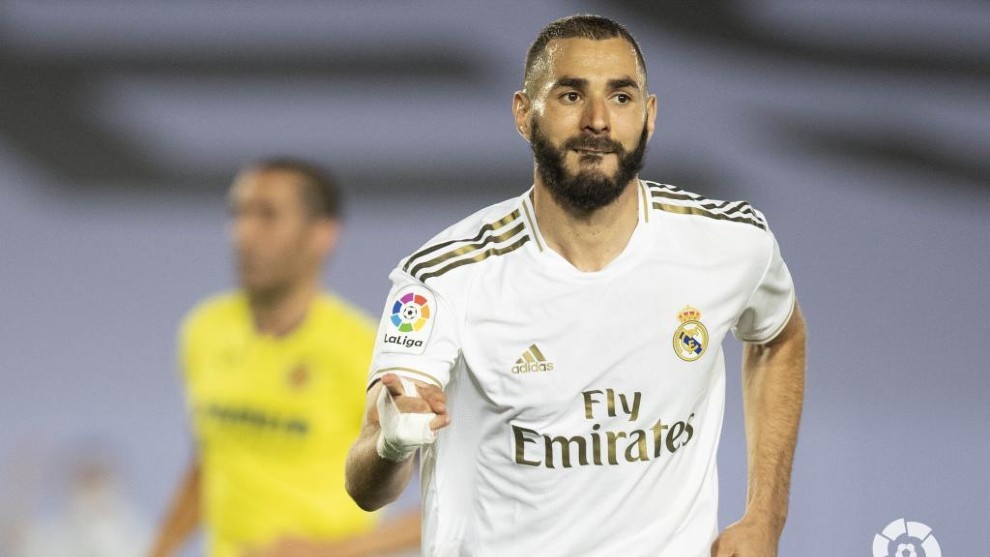 Juninho Pernambucano has admitted that Lyon will do whatever it takes to bring Karim Benzema back to the club.

The Lyon sporting director revealed that they are looking for a formula to convince the Real Madrid striker to join them in the future.

“Bringing [Benzema] back for two seasons to play the Champions League with us is a dream of everyone at this club,” Juninho told Radio Montecarlo.

“He would be our leader and, in addition to scoring goals, he would give us the experience we need to win games.”

Meanwhile, Benzema is not considering departing Los Blancos soon and he has even stated on several occasions that he wouldn’t rule out retiring at the club.

Last season, he renewed his contract with Real Madrid until 2022 after producing some excellent performances and being the team’s top scorer in the last couple of years.

Juninho and Lyon are not giving on signing him, but they may have to keep waiting.