Real Madrid – La Liga Trained with the group on Thursday 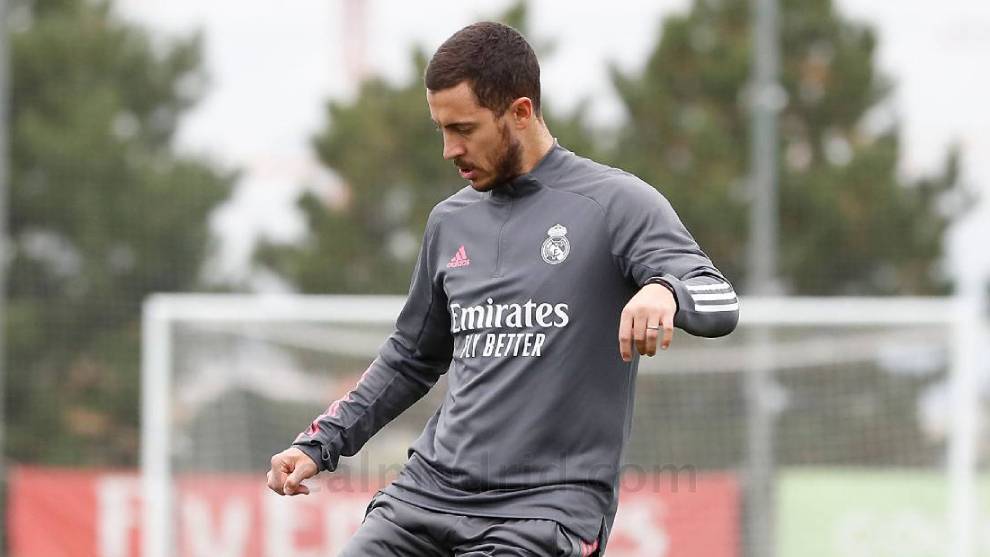 Real Madrid returned to training on Thursday morning after their 2-2 draw away at Borussia Monchengladbach on Tuesday night, and it seems that Eden Hazard may be able to follow up his first appearance of the season when Los Blancos host Huesca this weekend.

The Belgian, who trained with the group on Thursday, came on as a second-half substitute and played quite well, helping Real Madrid come back from 2-0 down to salvage a draw.

Hazard felt no discomfort. He had joined in the training sessions in the run-up to the match against Gladbach and was then included in the squad list.

The 29-year-old has been able to have his first minutes of the season and now it will be down to Zinedine Zidane to give him more game time in order to get him up to match speed.

Martin Odegaard and Alvaro Odriozola trained alone but are now working on the pitches, while Thibaut Courtois, Nacho Fernandez and Dani Carvajal trained inside. They are all out of the running for the match against Huesca on Saturday at the Estadio Alfredo Di Stefano.