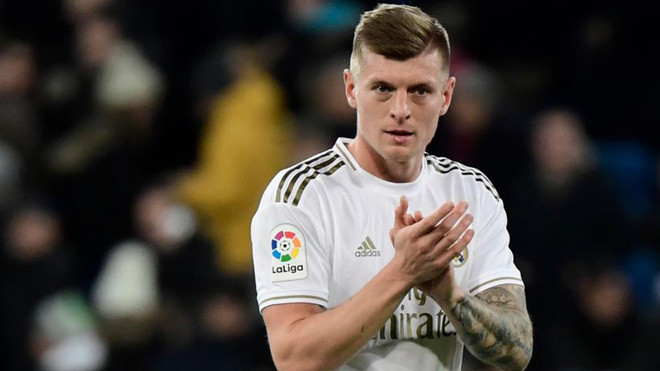 Toni Kroos has revealed how much he disliked having team meals after Champions League games at his former club Bayern Munich.

The Bavarians, who are strong on tradition, have always had a post-match dinner as one of their customs, and though it’s been the scene of many happy celebrations over the years, Kroos prefers his Real Madrid routine.

“At Real Madrid we can go home straight away after matches,” he told the Einfach mal Luppen podcast that he runs with his brother Felix.

“At Bayern it wasn’t like that at all, particularly with European away games where we would always have a dinner together.

“But there are some games where you just don’t feel like doing that afterwards. To be honest I never liked it. I much prefer what I’m able to do now.”