Real Madrid – La Liga Not all is going to plan 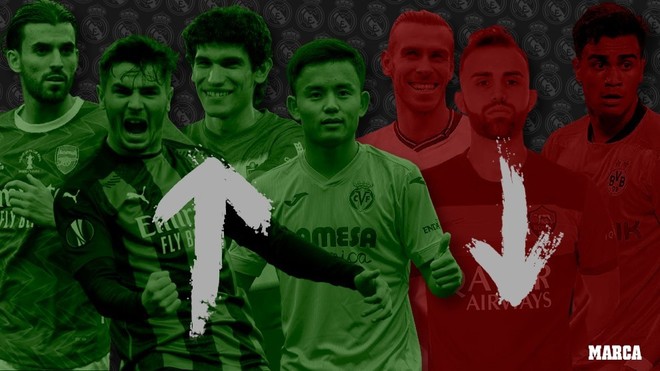 The season’s third international break has arrived and it presents the opportunity to analyse how things are going in 2020/21. That also extends to those players Real Madrid have let leave the club on loan for the campaign.

Some are settling nicely into their temporary homes and making a case to return to the Spanish capital, while others are struggling to find their feet.

MARCA have taken a look at each of the players out on loan from the Spanish champions.

The 21-year-old might be enjoying the most successful loan spell so far.He needed to play regularly and he is getting minutes at AC Milan, despite often appearing from the bench.

He has two goals in three Europa League appearances and has accumulated 547 minutes so far. 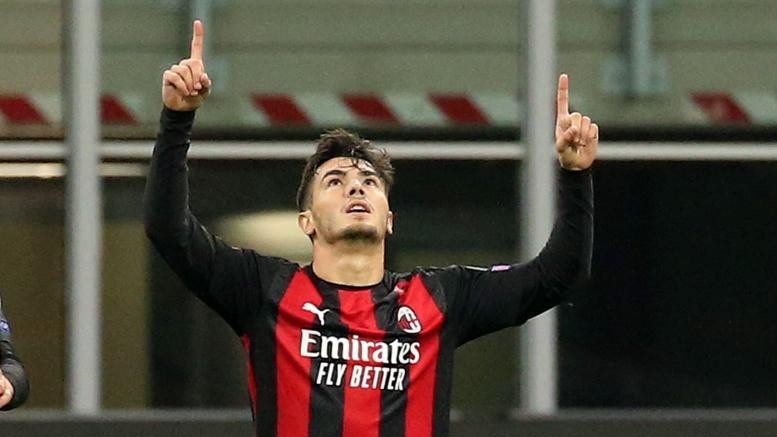 His move was one of the biggest of the summer and although Unai Emery hasn’t turned to him in LaLiga Santander, he has started each of Villarreal’s three Europa League games.

He has started just once domestically and was even sent off against Valencia. In all, he has played 426 minutes across 12 appearances. 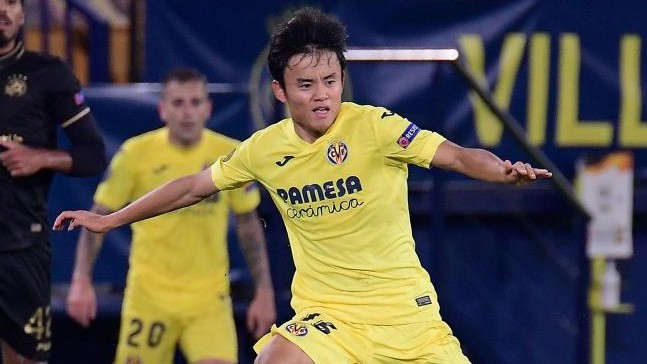 Zinedine Zidane wanted to see him in preseason, but he wasn’t convinced and he headed back to Arsenal. He has played 11 of their 14 games, managing 625 minutes on the pitch and he has done relatively well so far. 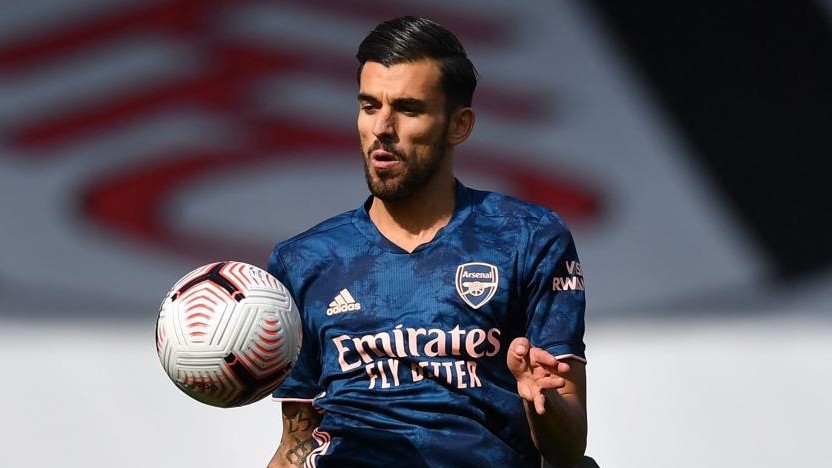 With 810 minutes, he has been almost ever-present at Granada. Vallejo has started five of the seven games in LaLiga Santander and three of their six in Europe. He missed the last two games before the international break after testing positive for COVID-19. 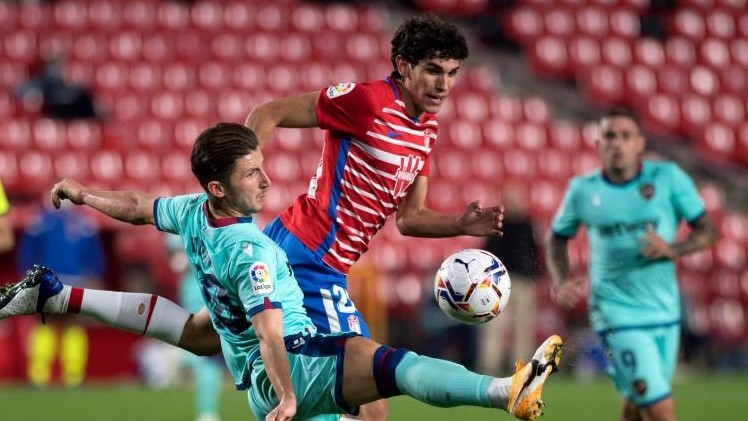 His homecoming hasn’t relaunched his career, or at least not yet. The Welshman arrived in London with an injury, missing six games after his landing. He has made six appearances, scoring once in 301 minutes. 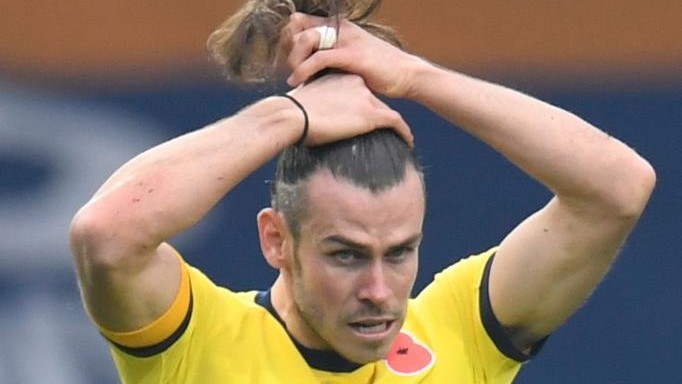 He has started just once in Serie A for Roma, playing 61 minutes against Genoa, but he has three starts in the Europa League and scored twice against Cluj. He’s the only of the loaned players who has also appeared for Madrid this season. 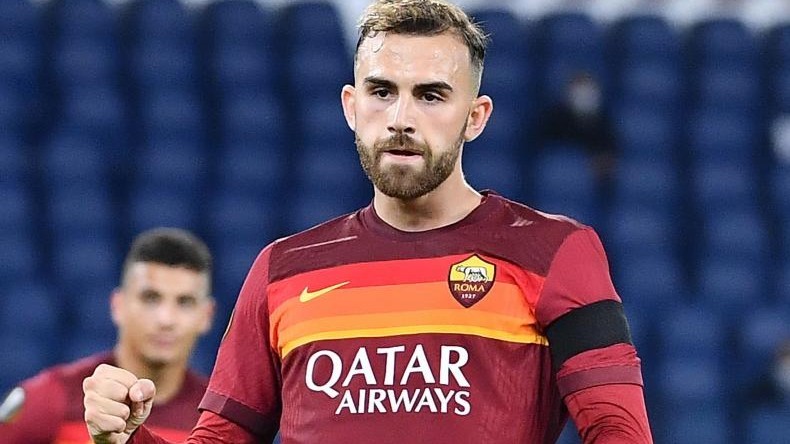 The most worrying case for Real Madrid after his 30 million euro signing. He’s not having a great time at Borussia Dortmund, playing just 105 minutes.

Much like Mayoral, his agreement is set to last for two years, though Madrid could be forced to rethink things in the summer if his gametime doesn’t pick up. 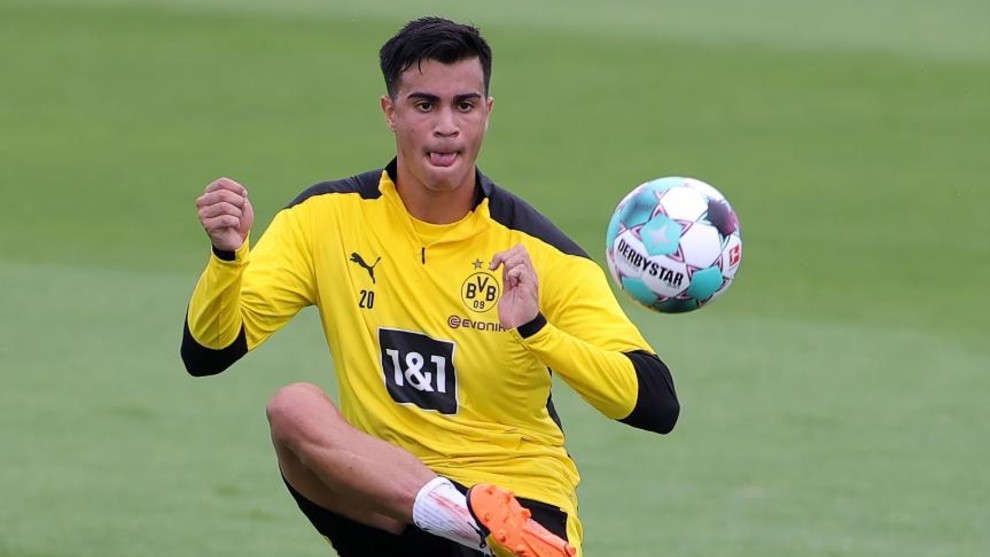