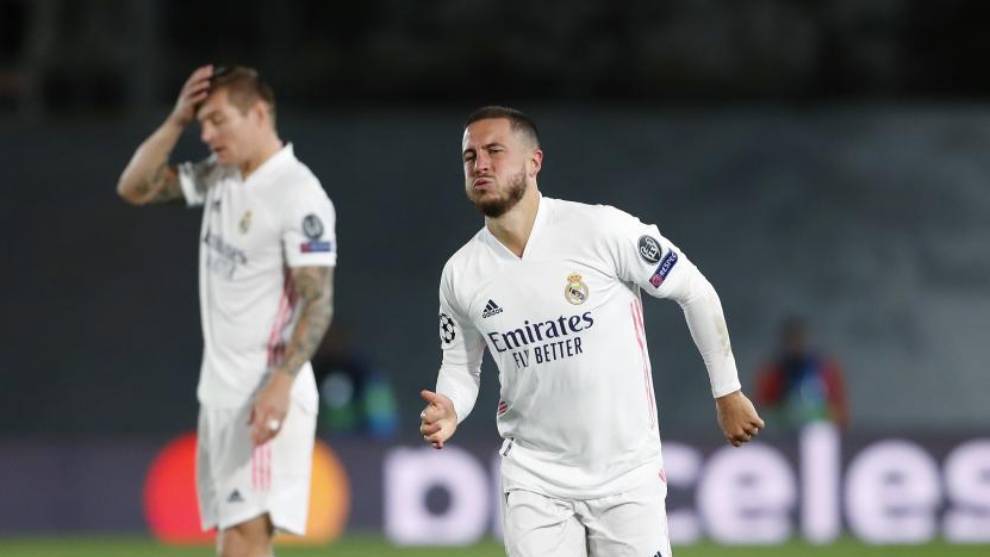 Belgium national team coach Roberto Martinez has spoken fondly of Eden Hazard, who he believes will bounce back in 2021. The Real Madrid and Belgium star has had to deal with a series of injuries in 2021, yet his coach retains confidence in him.”We were looking forward to seeing him play for Belgium in 2020,” Martinez lamented during a press conference ahead of the Red Devils’ Nations League match against Denmark.

“He has been unlucky. But I think 2021 is going to be a great year for Eden Hazard and for all the fans.”Martinez believes that Hazard, who has not only been dealing with injury but recently caught COVID-19, will return to “his best form”.

At the same press conference, Belgium and Real Madrid goalkeeper Thibaut Courtois said he had been in contact with his teammate but that he did not know if he was still testing positive for the virus in the PCR test.”Let’s hope that the virus is almost gone,” said Courtois, who acknowledged that the absence of Belgium’s captain is “a pity for him and for the group”.”But we have enough quality to do what we have to do.”