Real Madrid – La Liga Has no plans to quit 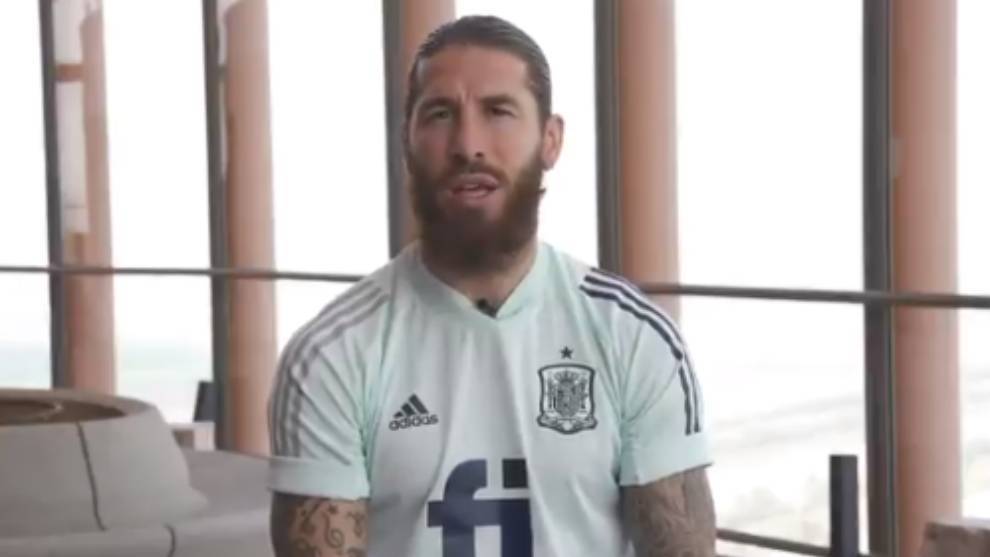 Sergio Ramos doesn’t plan to stop representing Spain anytime soon, admitting it will not be until he is physically incapable before he ends his international career. The Real Madrid captain became Europe’s most-capped footballer against Switzerland at the weekend by claiming his 177th cap, and he’s hoping to add many more to his already impressive number.

“[I’ll play] until the day my physique and head stop supporting me,” Ramos said ahead of Spain’s UEFA Nations League match against Germany. “As long as I continue to have the desire then I’ll keep on coming.”

Spain know that a win against the former world champions will confirm their place in the Nations League’s final four.”We’re relying on ourselves,” Ramos added. “We have to win against one of the favourites. “It’s a unique opportunity to show what we can do and where we want to go.”

The defender missed two penalties against Switzerland and his second, in particular, saw him ridiculed as he failed with a panenka-style effort, but he has no problems taking the next penalty that Spain are awarded. “If I didn’t approach it that way, then I wouldn’t be me,” Ramos stated.