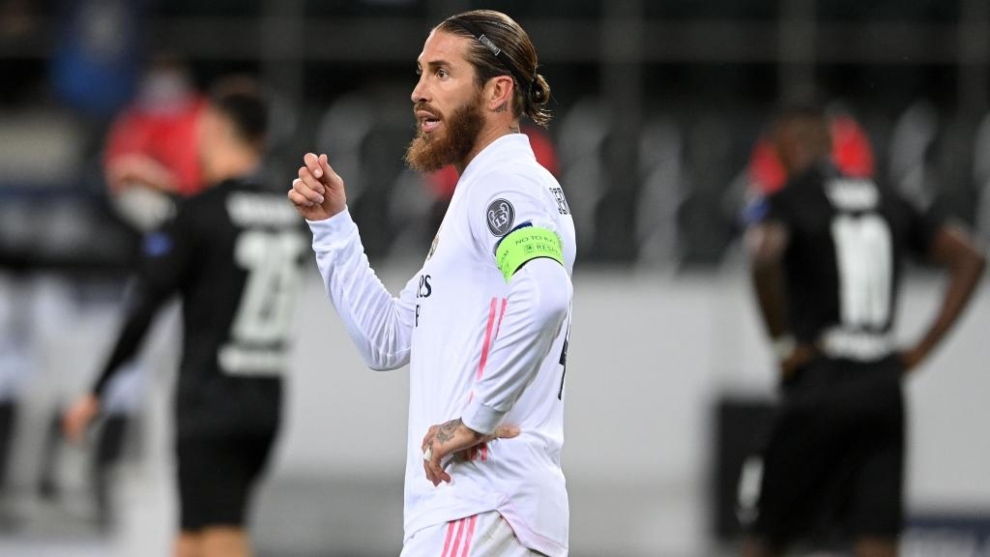 We tend to think that when a great player leaves a team, everything ends. It happened with Cristiano Ronaldo and it will happen with Leo Messi at Barcelona. Years go by and those players who were the main reference point for the dressing room and for the fans are beginning to see themselves with different eyes. His future potential is no longer the same, but his salary will not drop by a penny.

That is what is happening now with Sergio Ramos, an indispensable player for many years in the Real Madrid defence, with an undeniably high performance level in recent seasons and with undeniable leadership in the dressing room. But the Real Madrid captain will end this season at the age of 35. Can anyone know how he will perform when he is 37?

Although Ramos maintains his body like few others, Real Madrid demand the maximum out of their players. There are examples in the squad that have failed to maintain the required level by lowering their physical performance. It should serve as a warning.

Los Blancos should already start thinking about his replacement. If not to sign one now, to do within the next couple of years. I’m not entirely convinced that renewing Ramos’ contract with the same salary is a good deal for Real Madrid. The market is in a clear recession and the amounts that were handed out five years ago are not the same as now.

In addition, Real Madrid should start thinking about life after Ramos, which no matter how much you want to delay will arrive. Life does not end after the great icons. Ramos is certainly an icon for Real Madrid and his renewal, despite having become a legend, must be treated with rationality. The industry has no heart and puts everyone in their place, even those who have been heroes.