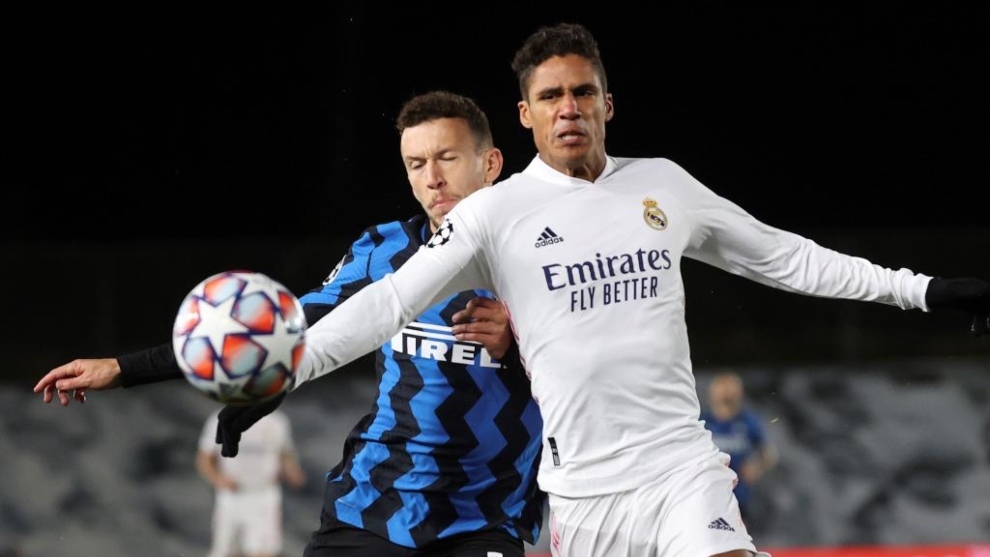 Despite Raphael Varane recovering from recent hiccups at club level with a stellar display for France against Portugal, his most recent appearance for Les Blues against Serbia saw him forced off through injury.

The Real Madrid medical staff will have to examine the physical condition of the centre-back, and there is growing concern about his availability for the upcoming round of crucial club matches, particularly with Sergio Ramos injured and Eder Militao having a positive result from his PCR test.

In the midst of these injuries and the issue of Ramos’ contract extension, transfer rumours are again beginning to sound around the Estadio Santiago Bernabeu, with Varane among those being linked with a move.

Manchester United have long been admirers of Varane, and have been linked with him on several occasions in the past, although Real Madrid and the player himself have denied any concrete offers. Even though the transfer window has just closed, the Manchester Evening News claims that Varane’s contractual situation with Real Madrid – with his current deal ending in the summer of 2022 – could benefit the Red Devils.

In addition, the newspaper adds that the Frenchman’s unsteady performances of late could facilitate a move, and there is also speculation that Real Madrid could be willing to do business with Florentino Perez desperate to land Kylian Mbappe next summer, and a sale for a star like Varane would bring in a significant sum towards that signing.