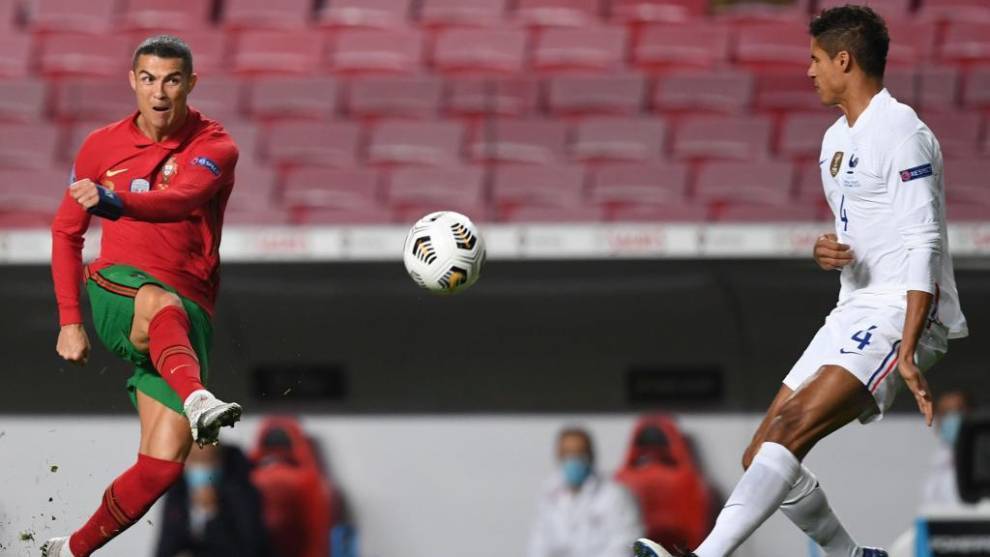 The last international round of fixtures has seen Real Madrid’s frail backline in action and it has been a mixed bag for Los Blancos defenders. Thibaut Courtois finished his international duties with a fine display against England, beating the Three Lions 2-0 and keeping a clean sheet. Sergio Ramos missed two penalties against Switzerland as Spain salvaged a point in the 89th minute with a goal from Gerard Moreno.

Varane also had a positive performance following his calamitous own goal against Valencia with a clean sheet against Cristiano Ronaldo and Joao Felix’s Portugal which ensured the world champions’ place in the final four of the Nations League. France have always been a welcome distraction for Raphael Varane. From very early on, the centre-back has been backed by Didier Deschamps and despite not having a central defender like Sergio Ramos at his side, has always assumed leadership for Les Blues, leading them to the World Cup in 2018 and even scoring the decisive goal against Uruguay in the quarter finals.

The French coach has continuously backed Varane even when playing for Real Madrid, stating that he is not the only person to blame for Real Madrid’s defensive frailties and that it is more to do with the team as a whole. The error against Valencia metaphorically reopened the wounds of the two errors against Manchester City back in August. Despite those two mistakes without Ramos alongside the Frenchman, Varane’s season was more than remarkable and key to reaching the league title last campaign.

Zidane’s main task is to recover the confidence in his side, a problem that even affected him as a player. While it is true that Varane hasn’t been at his best this season, it only coincides with the general downfall of the defensive back line. Like Deschamps, Zidane fully trusts Varane and was even was coach that took the gamble on him when he was just 18 years old. Varane currently holds the record of the youngest player to have won every competition.