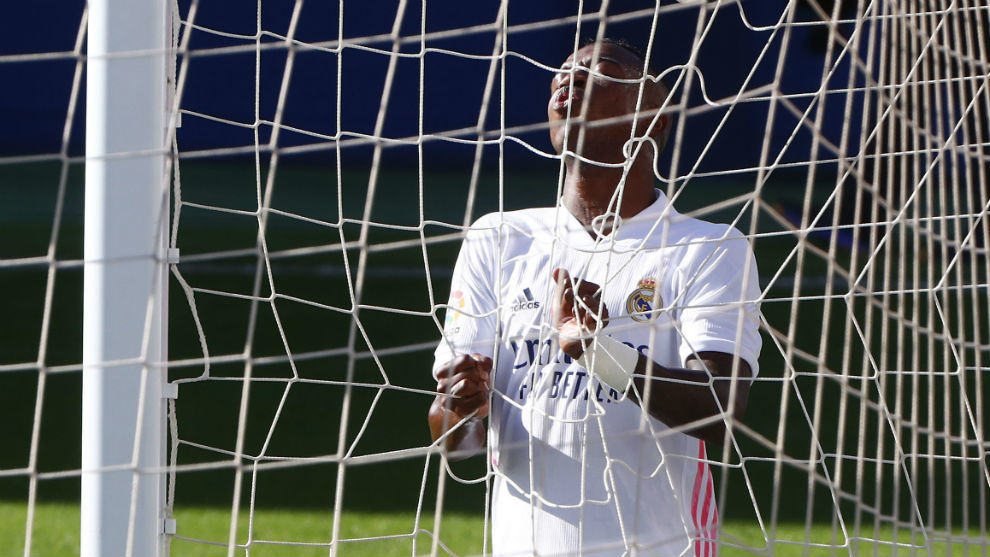 Vinicius Junior is a 20-year-old footballer who plays for Real Madrid. Twenty years old. What were you doing at 20? 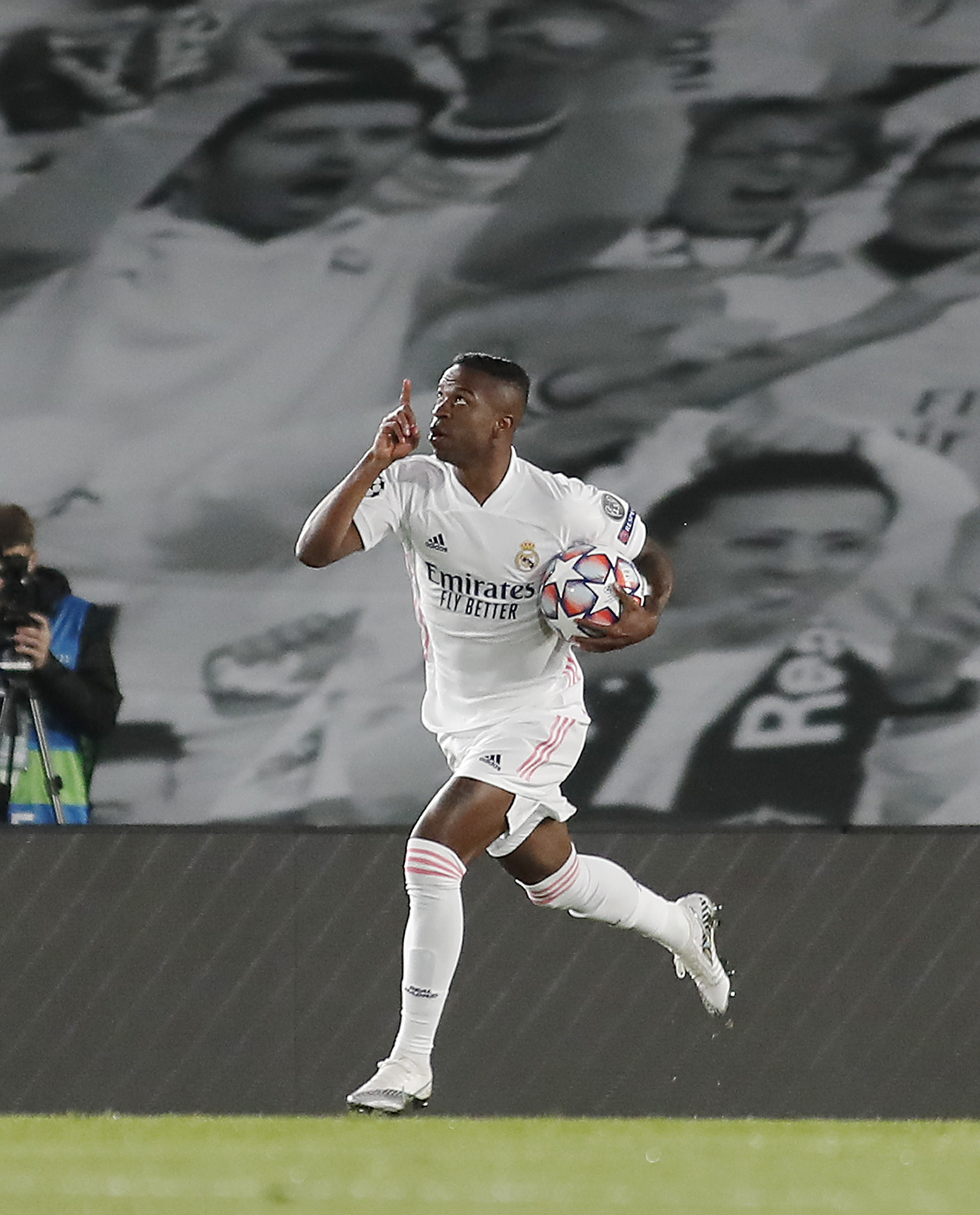 After all, there are no nuances or shades of grey with Vinicius. At 20 years old, he is not perfect. Sometimes he lights up games, sometimes he disappoints. But he has many strengths alongside his weaknesses.

He is outstanding in 1v1 situations and has a terrific physique. His consistency will come. It seems that Vinicius has a target on his back.

There are many other young players at big clubs that perform like he does, that don’t always score goals, that have good and bad games. They all have a bright future, and talent by the bucketload. 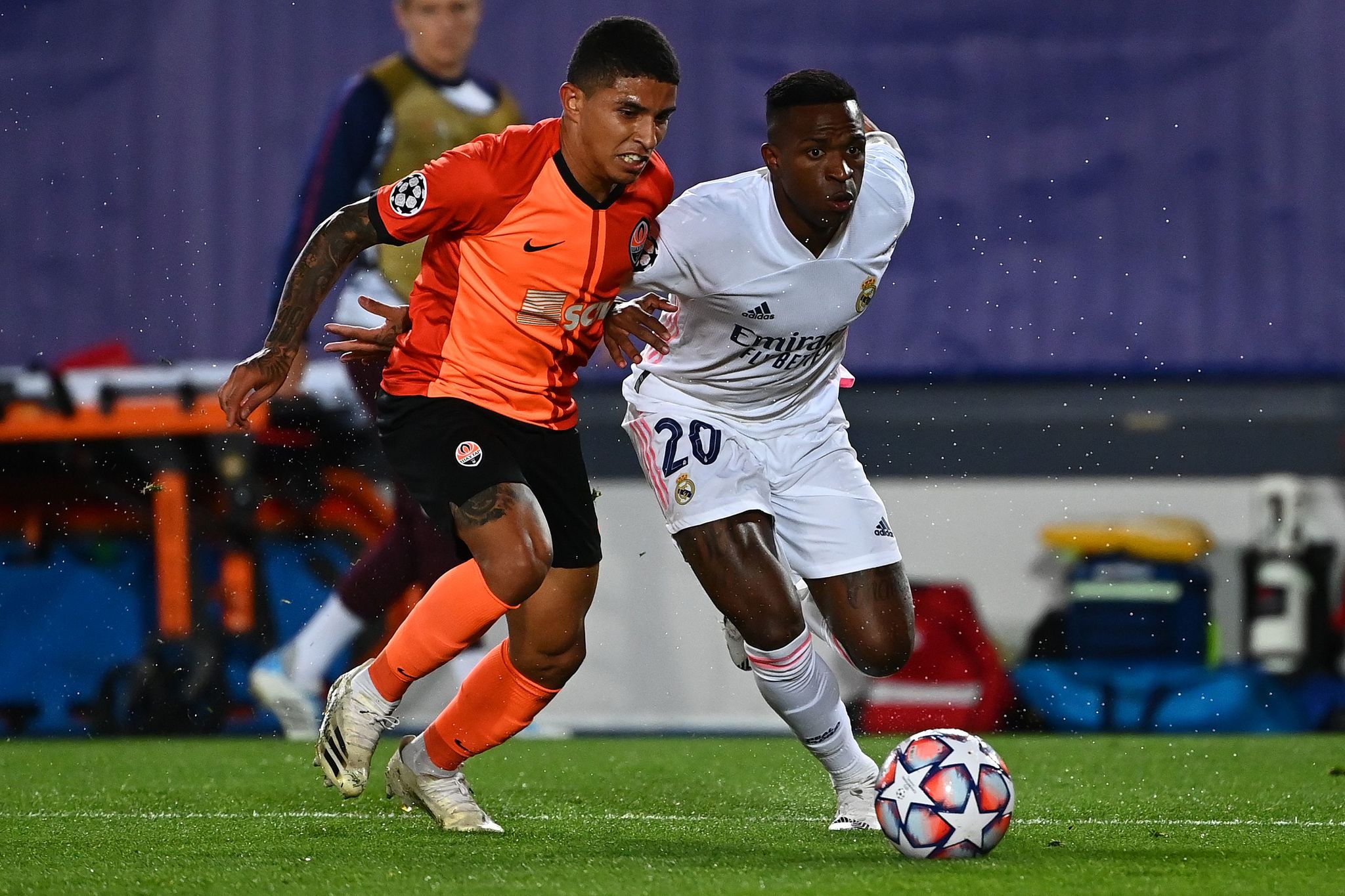 But the difference is that, unlike Vinicius, they don’t play with a detonator underneath their feet, ready to go off if he doesn’t perform. Maybe it’s the fact Vinicius isn’t Spanish, which can be a reason for why some players are afforded patience – like Marco Asensio – and some aren’t. Maybe it was his big transfer fee, or the fact he began by playing in Spain’s third division.

Vinicius, at his age, is not someone that a team should be looking to for inspiration. But with Eden Hazard and Asensio out, circumstances demand it.

The Brazilian’s personality is not in doubt, but this is a tough situation for him to develop in. At 20 years old, we need to let him grow and to enjoy his play. We’ve also got to praise him and forgive him. He needs that target off his back.