Real Madrid Could leave for just over 24m euros 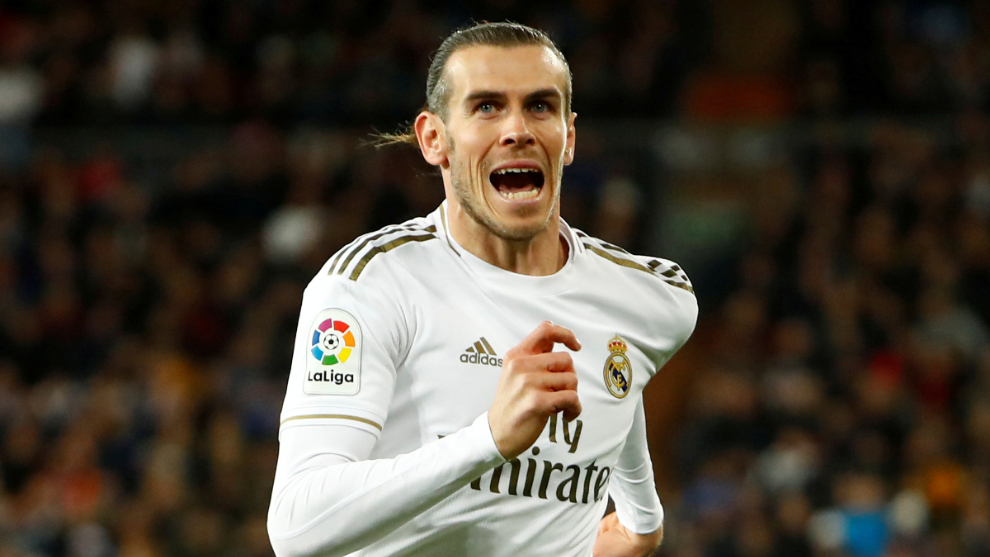 Real Madrid are reportedly willing to part ways with Gareth Bale in exchange for just over 24 million euros.

Manchester United and Tottenham Hotspur are the main suitors to lure him away from the Spanish capital and back to England.

According to The Daily Mail, Los Blancos are keen to lower their demands and Bale is desperate to depart the club.

While Manchester United have the financial prowess to sign Bale, Tottenham can’t afford to meet his salary demands.

Bale recently hit out at Real Madrid while on international duty about the way they are handling his future.

“It’s in the club’s hands and they make things very difficult to be honest,” Bale told Sky Sports.

“All I can do is carry on what I’m doing and hopefully something comes up.”