Real Madrid Mikel Arteta sees him as a key player 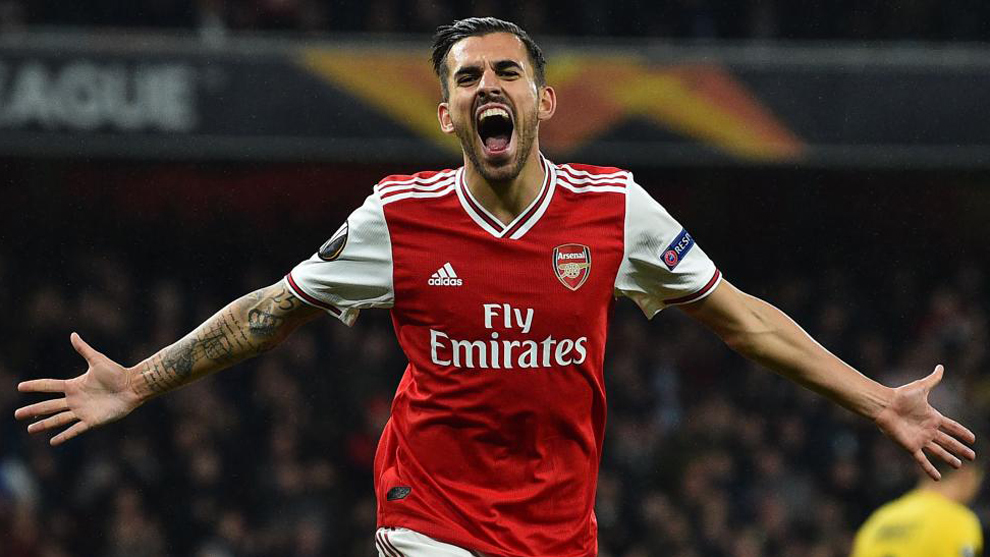 Dani Ceballos has returned to Arsenal for a second season on loan in London from Real Madrid having convinced Mikel Arteta to bring him back to the club.

With a complicated future under Zinedine Zidane, Ceballos is reunited with Arteta who was impressed with his form after the restart in 2019/20.

Real Madrid considered involving him in their pre-season campaign to see if he could convince Zidane, but he will not do so.

After undergoing tests and training alone, Ceballos was allowed to leave Madrid to seal a loan deal which does not include a purchase option, meaning that if Arsenal wish to keep him next summer, they will have to negotiate a new agreement.

Dani Ceballos has rejoined us for a second successive season-long loan from Real Madrid!

Despite an injury which kept him out between November and February, Ceballos became a regular starter in the Premier League and FA Cup, where Arsenal won the competition after beating Chelsea.

Arteta believes in Ceballos and wants to include him as an essential part of his midfield with the midfielder’s eyes on two key targets: the European Championship and the Olympic Games.

There were several teams interested in the former Real Betis man, including his former club, but Arteta and his enjoyment of last season made Arsenal an obvious choice.

Real Madrid continue their moves to loan players out, joining Brahim Diaz, Jesus Vallejo, Reinier Jesus and Takefusa Kubo, while Sergio Reguilon and Borja Mayoral could soon join them, while Gareth Bale and Mariano Diaz may also be added to the list.