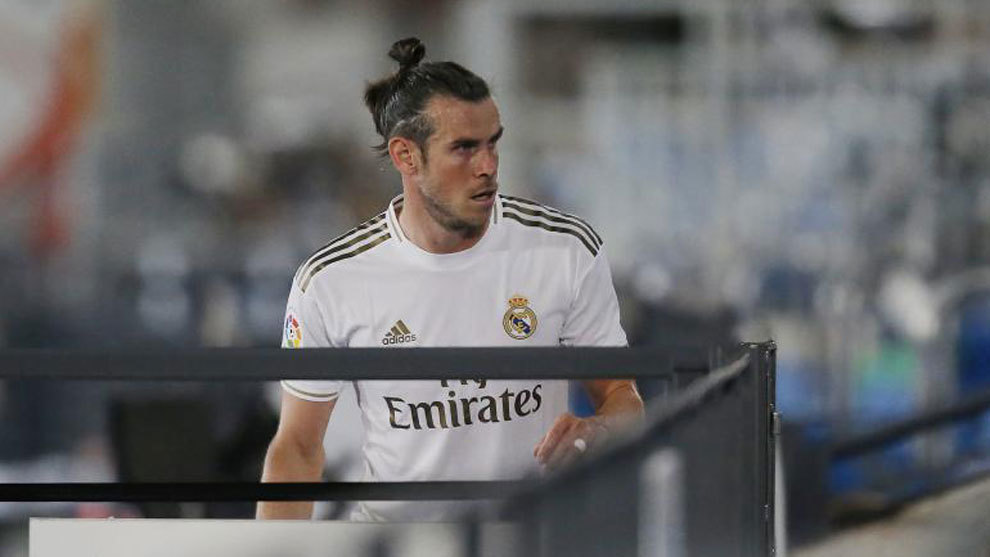 Real Madrid are reportedly willing to pay half of Gareth Bale’s wages to allow him to sign for another club this summer.

The Welshman, whose contract at Los Blancos runs until 2022, doesn’t have many suitors in the current transfer market because of his massive salary.

However, according to the Telegraph, Real Madrid would be prepared to let the 31-year-old go for free and pay 50 percent of his earnings for his new club.

This method would be well received by Tottenham Hotspur and Manchester United – the teams most interested in Bale at the moment.

He proceeded to spend a season on the bench under Zinedine Zidane and would almost certainly do the same this campaign if a solution isn’t found before then.

Bale didn’t train with his Real Madrid team-mates on Wednesday after being up a knock playing for Wales.