Real Madrid On August 9 and 15 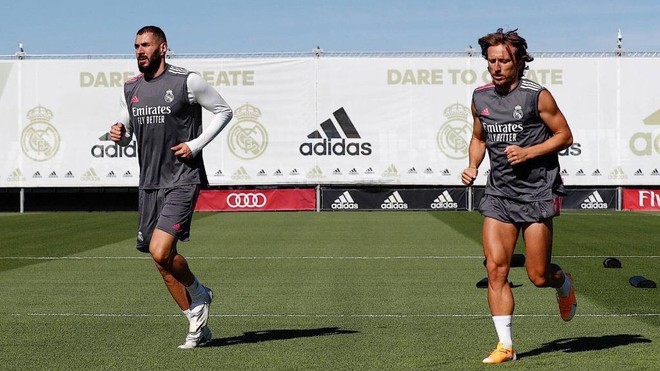 Real Madrid will take on Rayo Vallecano and Getafe as part of their pre-season preparations ahead of their LaLiga Santander opener against Real Sociedad on September 20.

Los Blancos will face Andoni Iraola’s side on Wednesday afternoon, with Zinedine Zidane expected to give the nod to several academy products due to the absence of the internationals who will join the rest of their team-mates on Monday.

Their second and much tougher test will be against Getafe, who kick off their league campaign on home soil against Osasuna on September 18.

Real Madrid’s friendly against Jose Bordalas’ men will take place three days earlier on September 15, with the whole squad being at Zidane’s disposal.

Both games will be played at the Estadio Alfredo Di Stefano, with teams obliged to arrange friendlies against sides in the same region in accordance with LaLiga’s protocols due to the coronavirus pandemic.