Real Madrid Keen to become a Brazil regular too 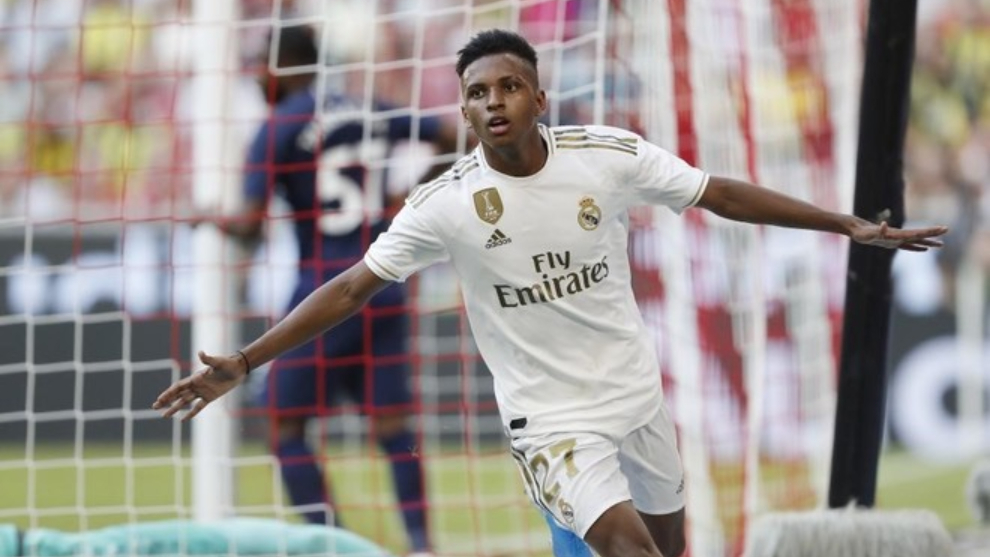 Rodrygo Goes made the move to Real Madrid last summer and impressed in his debut season at the club, but the 19-year-old is determined to go to the next level in the 2020/21 campaign.

The winger made his debut with the Brazilian national team last November, playing a total of 31 minutes across two friendlies against Argentina and South Korea, and his goal is to once again be involved with the Selecao.

“It was a very good first season [at Real Madrid], but I want to do more,” Rodrygo said.

“[I want] to once again fight for trophies, to have more goals, assists and to have more opportunities in the Brazilian national team, which is one of the objectives that I have set myself for 2021.”

Rodrygo is continuing to work on all aspects of his game with his personal trainer, Marcel Duarte, as he looks to improve on the seven goals and three assists he managed in 26 games for Real Madrid last season.

“We knew he would have this period of maturation and evolution in the physical, technical and mental parts,” Rodrygo explained.

“I try to evolve every day.

“Strength is very important, but you need balance.

“I try to improve my heading, shooting with both feet, dribbling, reading of the game, the tactical part and marking.

“Football is constantly changing and we need to be connected.”

Duarte himself is clear that he does not want to change Rodrygo into a more muscular player but instead a more threatening player.

“Our approach is totally focused on the quality of his movements and his skills and characteristics,” Duarte stated.

“We do not intend to make him muscular but with increasingly powerful and explosive movements.”