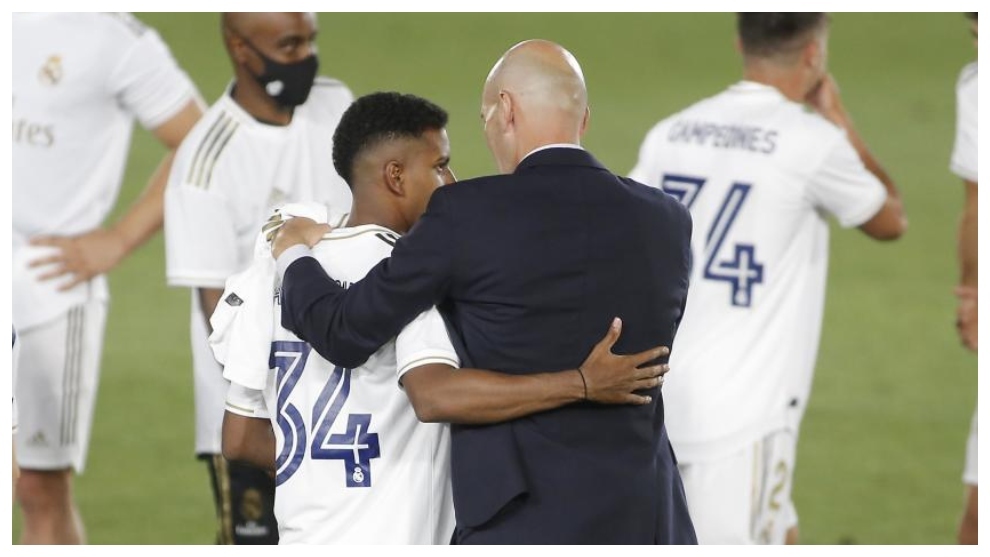 Rodrygo Goes can’t contain his excitement for the new season at Real Madrid.

The Brazilian is preparing to begin his second campaign at Los Blancos after an impressive first year in Spain.

The 19-year-old scored seven goals in 26 appearances in all competitions, including a hat-trick against Galatasaray in the Champions League.

Now, alongside the rest of his teammates, he’s gearing up for Real Madrid’s opening LaLiga Santander match against Real Sociedad.

“We’re training very well, giving it our all and everything the coaching staff are asking of us,” Rodrygo told Real Madrid TV.

“The objectives are the same as always because Real Madrid have to win everything.

“We’ll keep playing without crowds, without our fans, but we’ll be very focused on giving everything possible to win.”