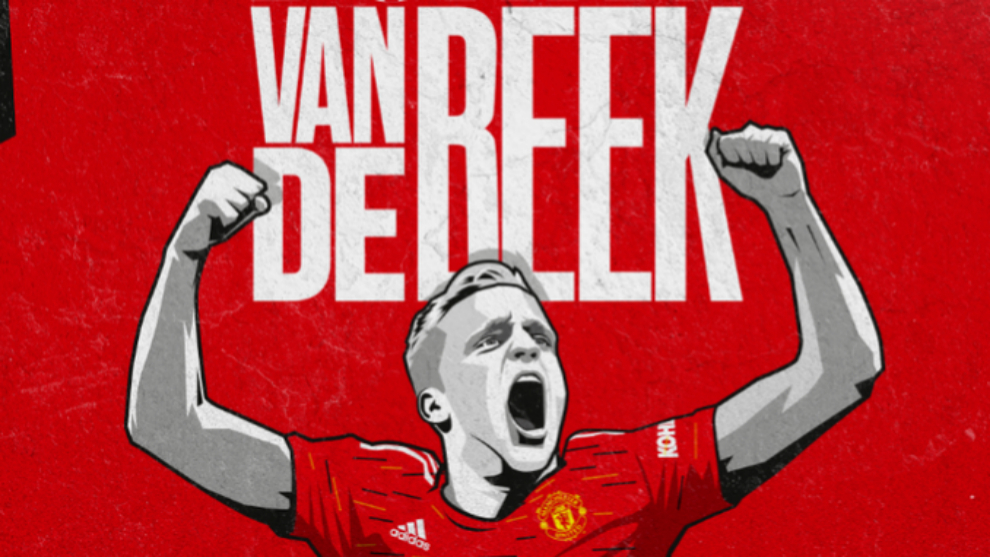 Donny van de Beek has spoken about his failed transfer to Real Madrid earlier this year.

The midfielder was all set to move to the Estadio Santiago Bernabeu but the coronavirus pandemic saw Los Blancos recoil from the deal, which allowed Manchester United come in and seal a deal for the Dutchman this week for 39 million euros.

“Everything was agreed with Madrid, but for some reason it fell through,” Van de Beek told De Telegraaf.

“At the time I was angry and I wondered if that sort of opportunity would come round again.

“I guess it was because the club couldn’t sell the players they had planned to.”

MARCA broke the news of the 23-year-old’s agreement with Los Merengues last summer, and those conversations were continued in January.

But due to the pandemic, Real Madrid stopped all transfer activity in May, and told Van de Beek and Ajax they would not be following through with the deal.

MARCA ran the story that Real Madrid had an agreement with Van de Beek, and all that remained was to tie up the deal with Ajax.

Ultimately, they agreed to put the move back to this summer. 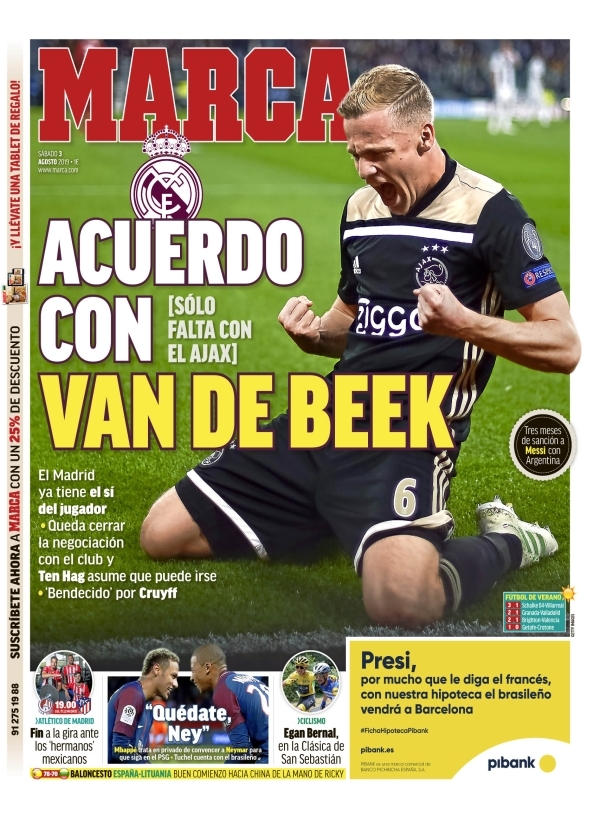 MARCA reported that the two clubs had agreed on a figure of 55 million euros and that the deal would go through this summer.

Ajax rejected an offer from Manchester United, who had wanted Van de Beek in January.

In the end, the crisis brought on by the pandemic changed everything. 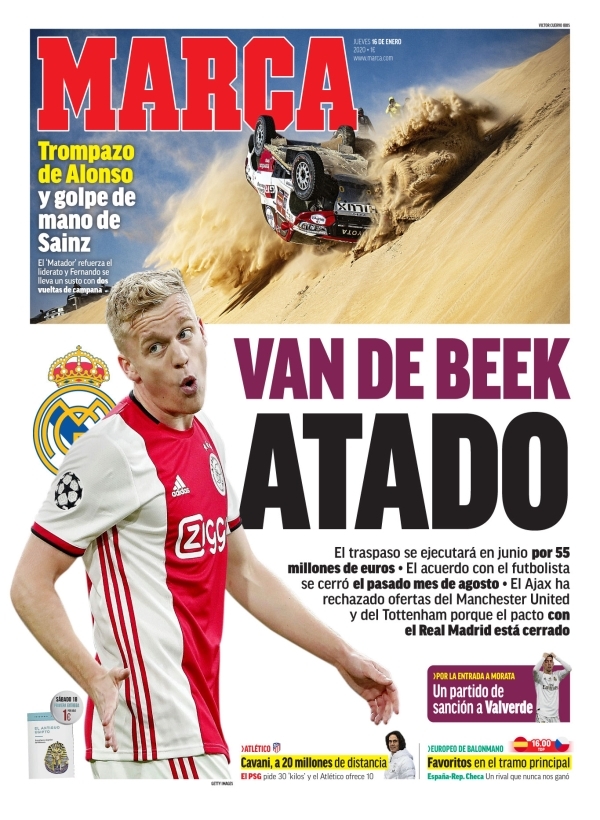