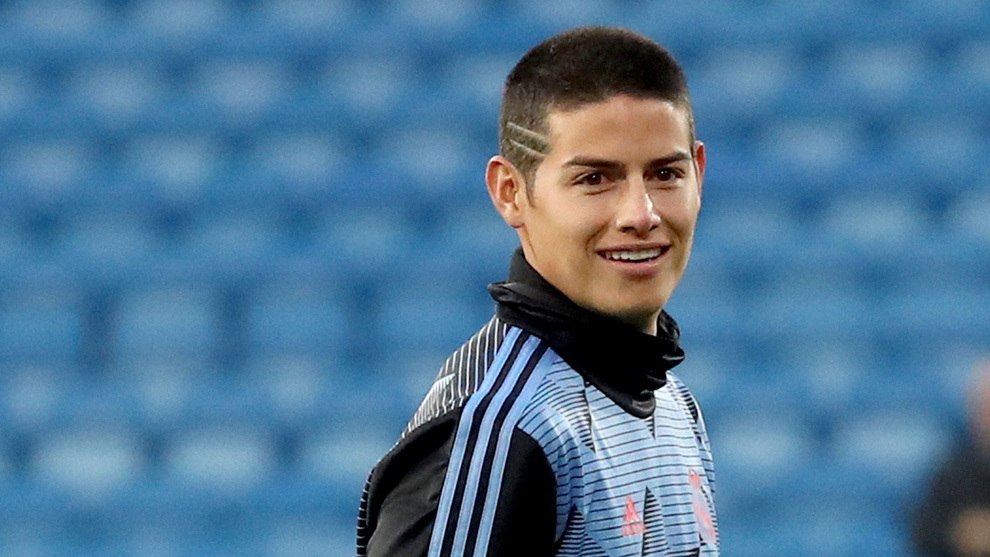 Fans of James Rodriguez are growing impatient as they await confirmation of the playmaker’s transfer from Real Madrid to Everton.

The Colombian is in the city of Liverpool and dined with Carlo Ancelotti on Friday night, but there still hasn’t been official confirmation from Everton or Real Madrid about his latest switch of teams.

There are a couple of reasons for this.

As MARCA reported earlier this week, there were still some details that had to be ironed out in the negotiations between the English and Spanish clubs.

Then there’s the fact that Everton seem to building up a crescendo.

Allan was just announced as their latest arrival on Saturday and it would make sense for the James announcement to be saved to last, like the main band waiting for the support acts to finish.

Everton aren’t hiding anything and all parties were aware that the Friday night dinner would become public knowledge and were comfortable with that fact.

But, the Toffees are saving the official announcement for a big finale.