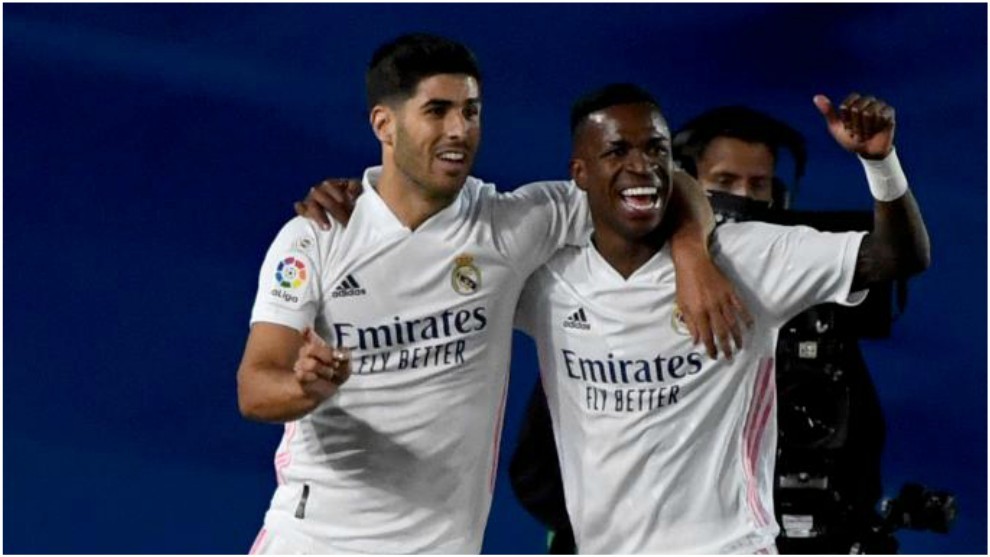 Zinedine Zidane has repeatedly expressed his happiness with his current Real Madrid squad.

The club made it clear early on that there would be no new arrivals this transfer window, in part due to the effects of COVID-19 on football’s finances.

“I’m happy with the squad I have,” Zidane has said time and time again.

“For me they are the best.”

After Thursday’s game against Real Valladolid, Zidane has already used 21 of the 25 players he has at his disposal this season, and that’s with just three games played so far.

Those three games have all come in LaLiga Santander, with the Champions League’s return is still a number of weeks away.

Alvaro Odriozola started on Wednesday and Marco Asensio was introduced after half time to become the latest players to be involved in Zidane’s rotations.

The former isn’t someone who can expect to compete with Dani Carvajal at right-back, but he showed that he can be a reliable player for certain games this season and will earn many minutes over the coming weeks now that Carvajal has been ruled out with an injury.

Asensio, meanwhile, looked sharp on his latest return from injury.

The heavy rotations mean that there are just four senior players who are yet to feature for Real Madrid this season.

He’s not someone who will expect to play too many minutes, if any at all, over the course of the campaign.

Eder Militao, Mariano Diaz and Eden Hazard are the others and each of those have medical reasons behind their respective absences.

The Belgian was the last to join the list of casualties, pulling out of the squad to face Real Valladolid having been named on the initial list.

Once they’re back, though, they will surely be given some minutes too.