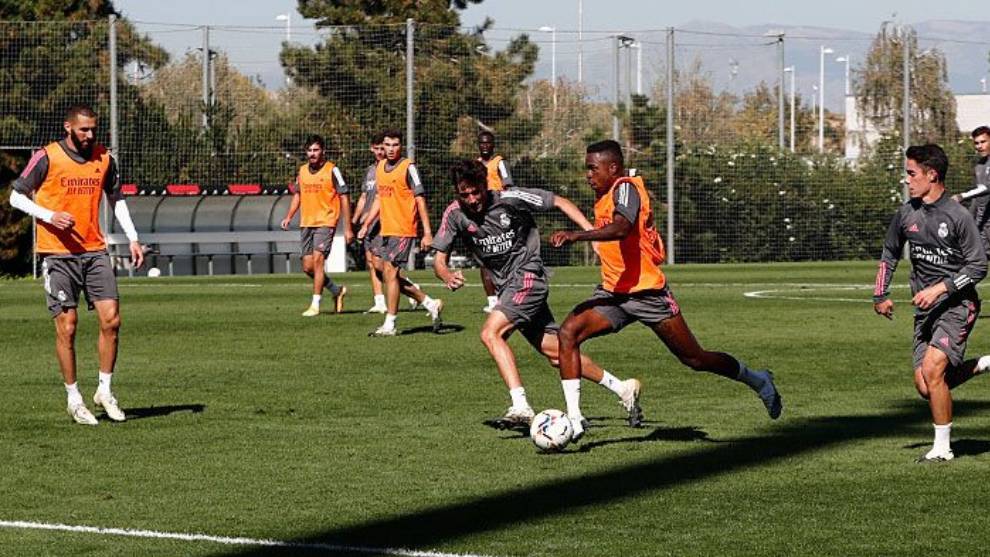 The international break always brings about a series of absentees for Real Madrid’s training sessions and this current stoppage is no different, with a handful of players out injured too.

Eden Hazard, Dani Carvajal, Alvaro Odriozola and Mariano Diaz are all still recovering from their injuries, while Toni Kroos is carrying a knock but has travelled to Germany with the hope of being available for the last of their matches, against Switzerland on October 13.

As such, Zinedine Zidane has taken the opportunity to work on Real Madrid’s shape, taking advantage of the fact that there is no LaLiga Santander match this weekend, although most of the exercises involved the ball.

This break will give the injured players in the squad a chance to recover and hopefully accelerate their return to first-team action.

With Hazard, he is expected to be out for a month, so it is not ruled out that he is able to play in the Camp Nou Clasico on October 24.

Real Madrid’s first game after the international break is against Cadiz at the Estadio Santiago Bernabeu on Sunday, October 18, which is quickly followed by their first Champions League fixture of the season at home to Shakhtar Donetsk on Wednesday, October 21.