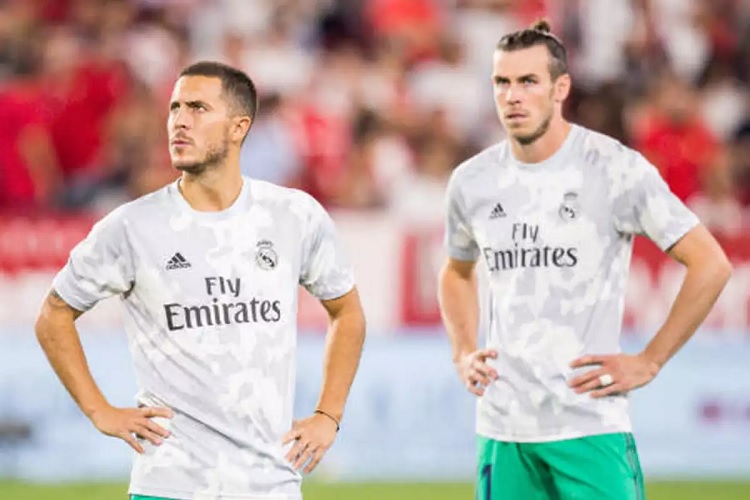 Real Madrid are open to offers for the services of Eden Hazard and Gareth Bale, according to Sky Sports.

The 13-time European giants haven’t given up on their interest in signing Erling Haaland from Borussia Dortmund and Kylian Mbappe from Paris Saint-Germain, and the money potentially received for Hazard and Bale would go towards securing the funds for the two rising stars.

It has now been two full seasons since Hazard arrived to Madrid for Chelsea for a fee believed to have been in the region of €120 million, and he has so far scored mere five goals and produced 8 assists in all competitions for Real, during what has been a spell heavily hit with injuries.

There has been a lot of talk about Bale in recent years. His relationship with head coach Zinedine Zidane and the rest of the club seems beyond repair now, and he has spent 2020-21 on loan at his former club Tottenham Hotspur. With his Real contract entering its final 12 months this summer, the Spanish giants would obviously love to get some money for him while they can.