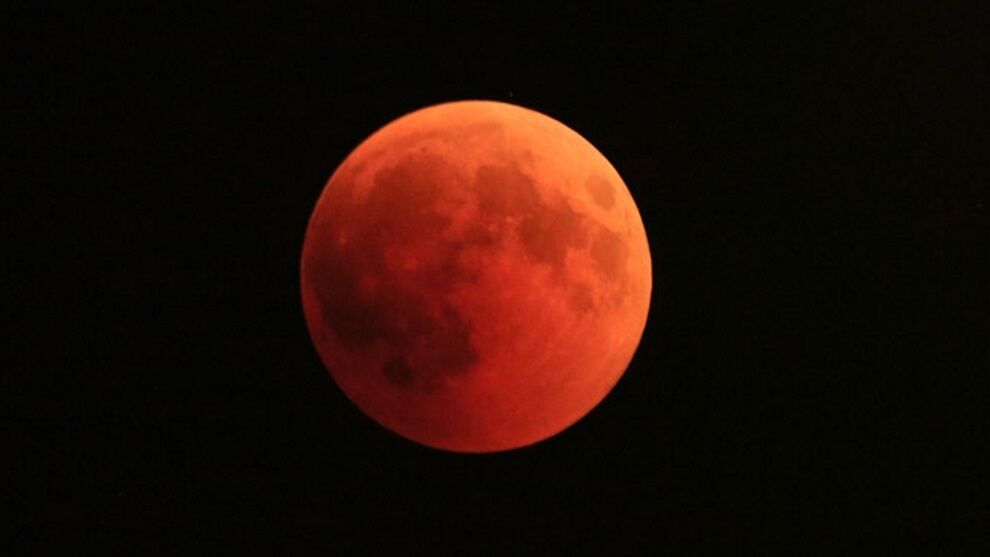 Tuesday night sees the first lunar eclipse of 2021, though it’s set to be an extra special experience for all who see it safely.

This lunar event will be a super moon, a lunar eclipse and a red blood moon all at the same time, occurring in the early hours of May 26.

What is a lunar eclipse?

A lunar eclipse occurs when the Earth’s shadow covers part of o all of the moon in the sky. This is caused by the moment when the moon and the sun are on opposite sides of the earth.

What is a supermoon?

A supermoon occurs when there is a full moon at its closest point to Earth, with it appearing bigger and brighter at the closest point on its orbit.

What is a red blood moon?

Red rays of light tend to pass through the Earth’s atmosphere, while blue rays tend to scatter. When a lunar eclipse occurs, the red light can be refracted off the Earth towards the moon, making the moon appear red.

Where can you see it?

You have to be in a specific place on the Earth, namely the night side, to see the May 26 eclipse.

This will mean people from both sides of the Pacific Ocean will be able to see it, including Australia and the west coast of the Americas.

If you wake up early enough on the east coast of the United States, it will be visible.

0 33
Pellegrini: Real Madrid signed very good players for me, but I wasn’t happy