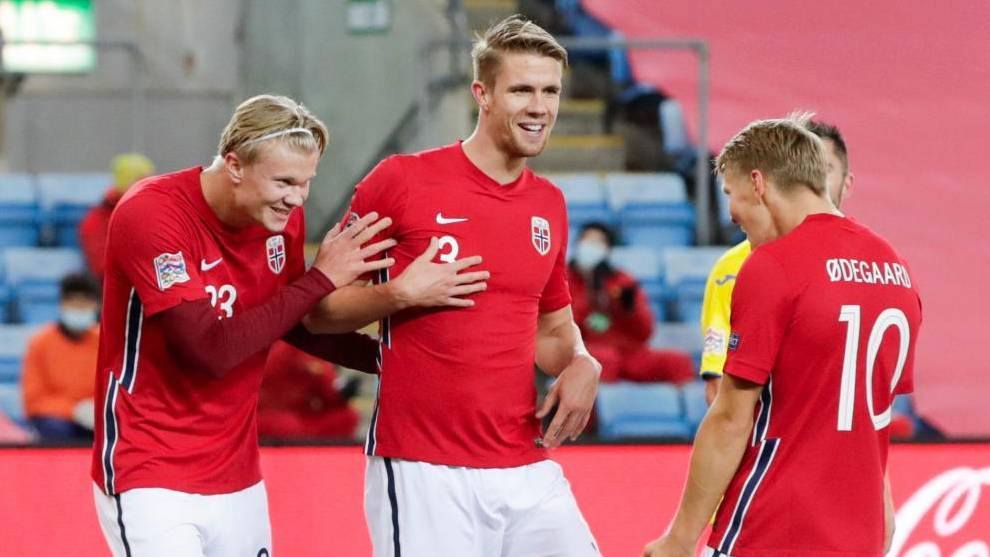 Romania and Norway’s UEFA Nations League meeting has been cancelled as the Norwegian government have prevented the side from leaving the country.

Norway’s Omar Elabdellaoui tested positive for the coronavirus, leading to the decision taken by the government to ban travel.

The squad released a statement on Saturday evening expressing their disappointment with the decision to prevent them from travelling to play the games.

It was explained, though, that they would be permitted to leave Oslo to return to the countries wherein they play their club football on Sunday. It had been unclear whether the players would have to isolate for ten days before leaving the country.

The current squad will also be unable to travel for the game against Austria on Wednesday.