The Primeira Liga title may be beyond Braga this season but they are in hot pursuit of a top-three berth and can extend their winning run against Santa Clara in their first game since the league’s hiatus.

Prior to the break, Braga had won nine of their last ten league assignments, drawing the other with Gil Vicente, and beating both Porto and Benfica as part of that run.

The streak started with a 7-1 demolition away to Belenenses and form on the road has been crucial to the strong performances of Custodio’s side this term.

Braga have won seven of their 12 matches on the road, conceding only 11 league goals on their travels this campaign, and they should be fancied to run out comprehensive winners against Santa Clara.

The hosts carry minimal attacking threat with Carlos Junior the club’s top scorer with only four goals in 24 appearances this season and they are unlikely to cause Braga too many problems.

Santa Clara have failed to score in five of their 12 home league matches this term and are typically reliant on top defensive displays, with their matches featuring an average of 1.88 goals per game this term.

Braga, meanwhile, have failed to score in only three of their 12 away matches in the Primeira Liga this season and have the attacking talents to breach the robust Santa Clara rearguard.

Paulinho (ten goals), Ricardo Horto (seven goals) and Francisco Trincao (six goals) are all dangerous players in the final third and should help their side win comfortably.

Santa Clara, meanwhile, have lost all five of their league meetings with teams in the top four spots this season, failing to score in four of them and conceding at least two goals in all of them.

They lost the reverse fixture against Braga 2-0 and a repeat of that scoreline could be a worthy correct score prediction.

Sun May 31 , 2020
Tottenham are set to pay Barcelona’s Philippe Coutinho’s wages in full ahead of a proposed loan move for the Brazilian ace, according to a report in Sport.  Coutinho has been deemed surplus to requirements at the Nou Camp and the Spanish club are desperate to offload the midfielder but have found […] 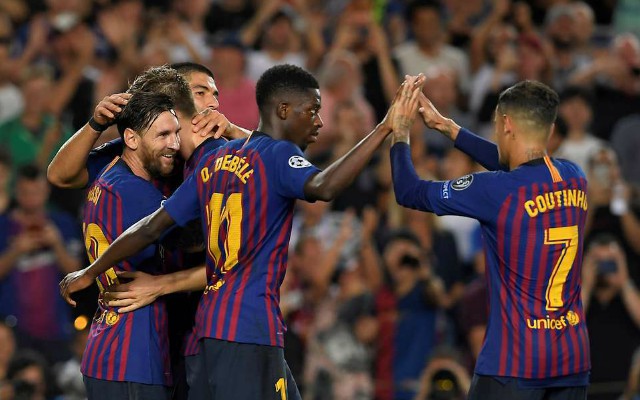