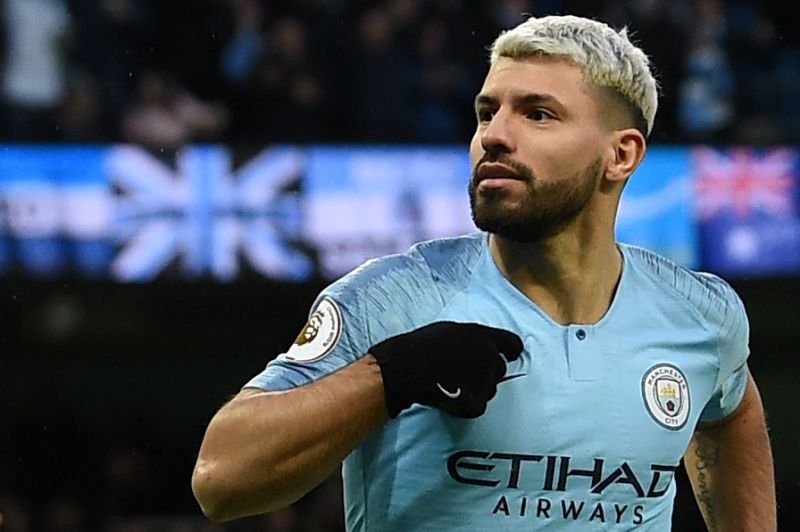 Sergio Aguero is leaving Manchester City after 10 years, reportedly on his way to Barcelona.

He helped them win five Premier League titles, one FA Cup and six League Cup trophies. His final game for the club will be the chance to add the Champions League to this impressive record.

0 45
Conte: Inter must border on perfection to beat Juventus