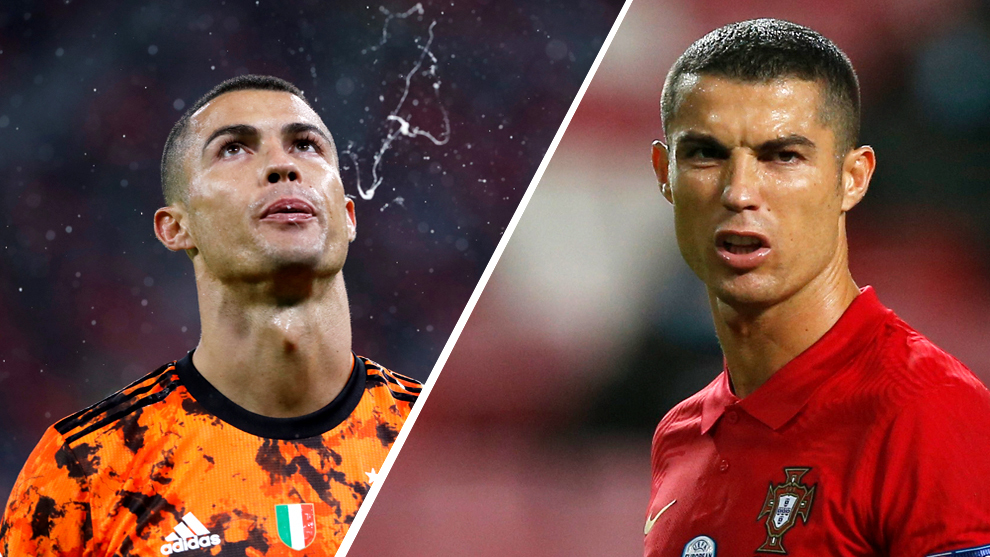 Portugal suffered a major setback after being eliminated from the Nations League by France. For Cristiano Ronaldo, this was just the coup de grace in a nightmare year for the legendary goalscorer.

Cristiano was only able to lift one trophy with Juventus, while many predicted before the season that the Bianconeri would be more competitive in the Champions League and comfortably win the Coppa Italia. Nor has he been able to prevent Portugal coming up short against France.

At the beginning of 2020, the forward seemed ready to have a decent end to the season. However, after the disastrous COVID-19 pandemic, the Bianconeri ended up making a hesitant return. Eventually, though, they secured the Scudetto.

But unfortunately for Cristiano, Juve was not up to the task last season. In the Coppa Italia, they were almost eliminated by AC Milan, with Cristiano having missed a penalty in the tie, and although they advanced, Napoli ended up taking the trophy away from the Portuguese star in the final. And in the Champions League, Lyon were far superior to Juventus as they ended the Italians’ European campaign early.

While everything indicated that Cristiano was ready for redemption, after a season in which he probably would not have won The Best or the Ballon d’Or, the 35-year-old ended up being infected with COVID-19. He had to quarantine and that led to him missing the Bianconeri’s first two Champions League matches this season.

As if that were not enough, with the Portuguese national team, Cristiano failed to maintain Portugal’s hopes of winning the Nations League once again. A goal by N’Golo Kante fulminated any possibility and opened the opportunity for a new reign. Without a doubt, it will be a year to forget for Cristiano.