Serie A | Calcio Mick Clegg worked with him at Old Trafford 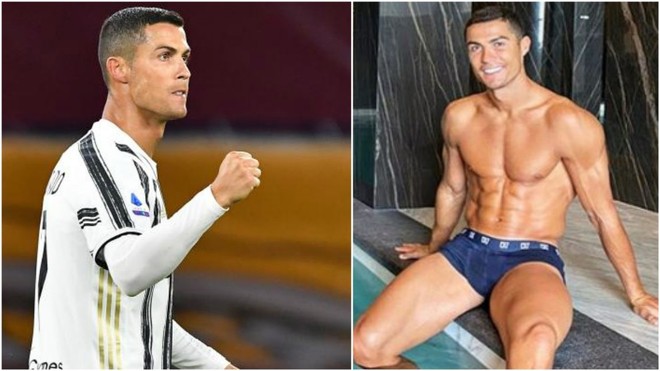 Mick Clegg, a member of Sir Alex Ferguson’s staff at Manchester United, believes that Cristiano Ronaldo still has a number of years left in the tank.

Clegg played an important part in shaping the Portuguese in his early days in England and is confident that he will continue to play at a high level for longer than even Ryan Giggs managed.

“Before Cristiano Ronaldo, the best athlete I’d ever seen in terms of their body and work was Ryan Giggs,” Clegg told La Gazzetta dello Sport.

“He was the strongest and the one who paid a lot of attention to details. If Giggs played until he was 40, then Cristiano can play until he’s 41.

“Ronaldo is the only one capable of going beyond Giggs’ levels. He’ll continue to change the way he plays, just as Giggs did.

“He’ll stay at the top because he’s obsessed with being the best of all time, and he’ll score more than 805 goals.

“He works a lot, he’s careful with his recovery time and sleep. He has a cook and knows how to avoid stress. He pays a lot of attention to fine details – that’s not a secret.”