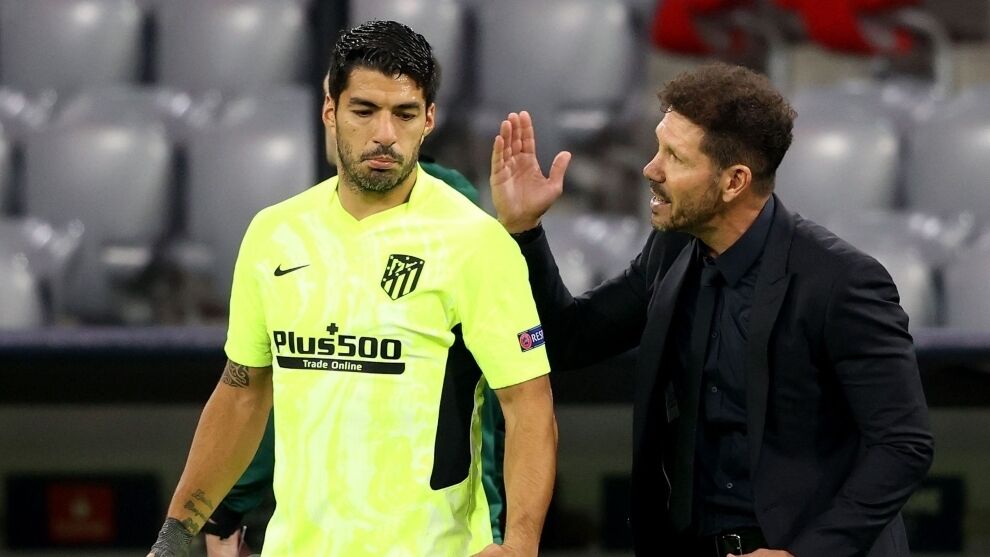 Diego Simeone has revealed his excitement when he first heard about the possibility of Atletico Madrid signing Luis Suarez from Barcelona.

Suarez has played a pivotal role in Atletico Madrid‘s LaLiga Santander title triumph and his coach knew that he could make the difference before he joined last summer.

“When the possibility came up [for Atletico Madrid to sign Luis Suarez] the club called me and told me: ‘What’s your opinion on Luis Suarez?’ And I replied: ‘Are you serious?’,” Simeone said in an interview with ESPN show F360.

“Don’t ask me, let’s go for it and they let me speak to him. When I spoke to him, the first thing that I said to him was: ‘Look, Luis, we need to win and you want to win, so the door is open.”

Simeone added that he was struck by Suarez‘s desire from the day he joined Atletico Madrid.

“There are players that are blessed with magic, like Suarez, who is a winner,” Simeone went on.

“He arrived with all the talk about his exit from Barcelona and he came with the rebelliousness of a 20-year-old kid, with an enthusiasm, with the desire to show that he still had it…and when a guy, who is used to winner, comes to a team that needs to win…the year ahead can look good.”

0 14
Real Madrid and their history: Never won the title from a trailing position on the final day