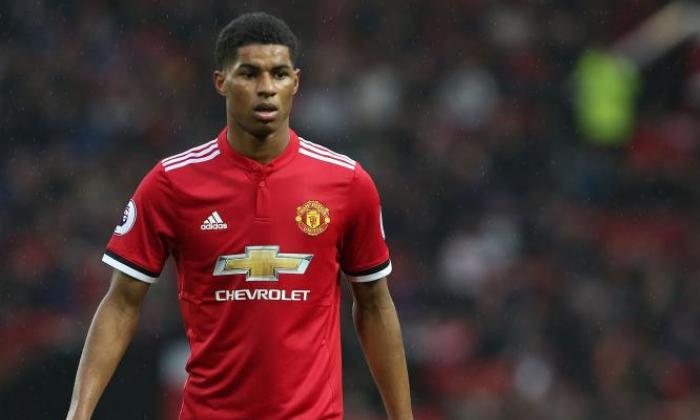 Manchester United forward Marcus Rashford has been fighting hard against child poverty in the UK, getting a lot of support even from rival fans. He has recently revealed that his one regret, when it comes to his football career, is that he never got to play under Sir Alex Ferguson.

For his part, Ferguson is impressed with the way Rashford has developed as a person, first and foremost.

Sir Alex Ferguson has hailed Marcus Rashford after he was recognised by the Football Writers’ Association for his achievements on and off the pitch pic.twitter.com/DrgoLZbOKe