Spain Relieved to be allowed into Luis Enrique’s squad 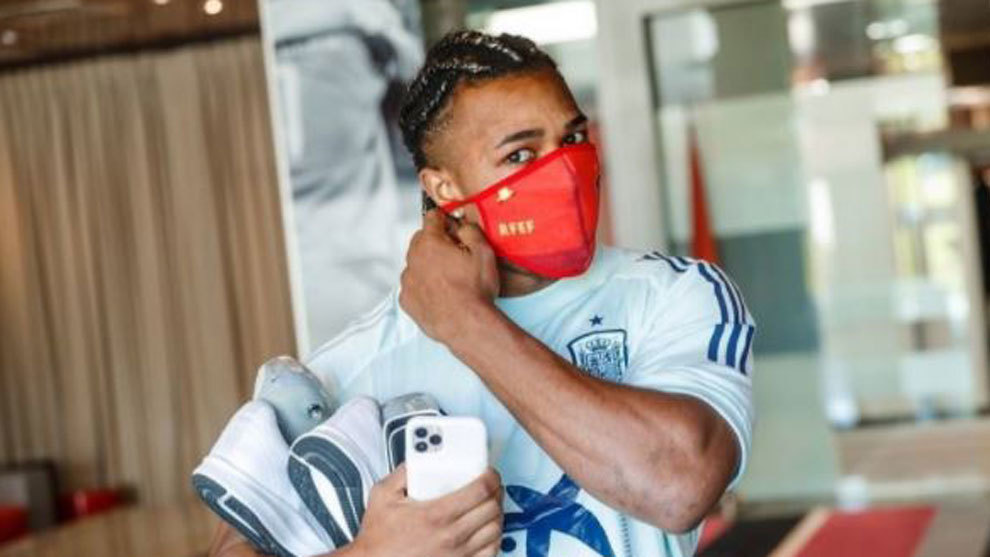 Adama Traore has joined up with the Spanish national team after testing negative in his second PCR test for coronavirus.

The Wolverhampton Wanderers winger had to miss Spain’s match against Germany on Thursday night after previously testing positive for COVID-19.

When he received the news that he couldn’t travel to link up with Luis Enrique’s squad, the 24-year-old was devastated.

This was the second time he’d had to pull out of international duty with La Roja after picking up an injury following his first senior call-up last November.

Now that he’s recovered from COVID-19, though, Adama is able to be part of the Spain team that is preparing to take on Ukraine in Madrid on Sunday.