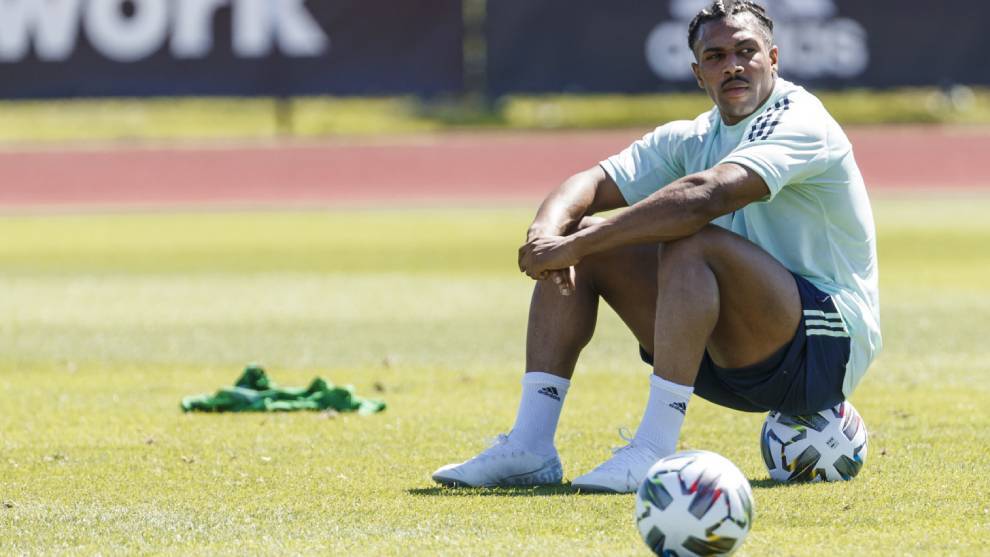 Adama Traore has had to leave the Spanish national team’s camp after testing positive for coronavirus antibodies in his latest PCR test.

The Wolves player had joined up with Luis Enrique’s squad later than planned after previously testing positive for COVID-19.

Having tested negative for COVID-19 after that, he was allowed to train with Spain with the intention of playing in Sunday’s match against Ukraine.

However, UEFA recommend that any player whose PCR test doesn’t come back completely negative shouldn’t travel to the stadium.

As a result, Spain, in agreement with UEFA, have decided not to put anyone at risk during Sunday’s game at the Estadio Alfredo Di Stefano and have left the player out.

At no point during his time training with Spain did the 24-year-old put any of his teammates or coaches at risk and he was allowed to train under Spanish law.