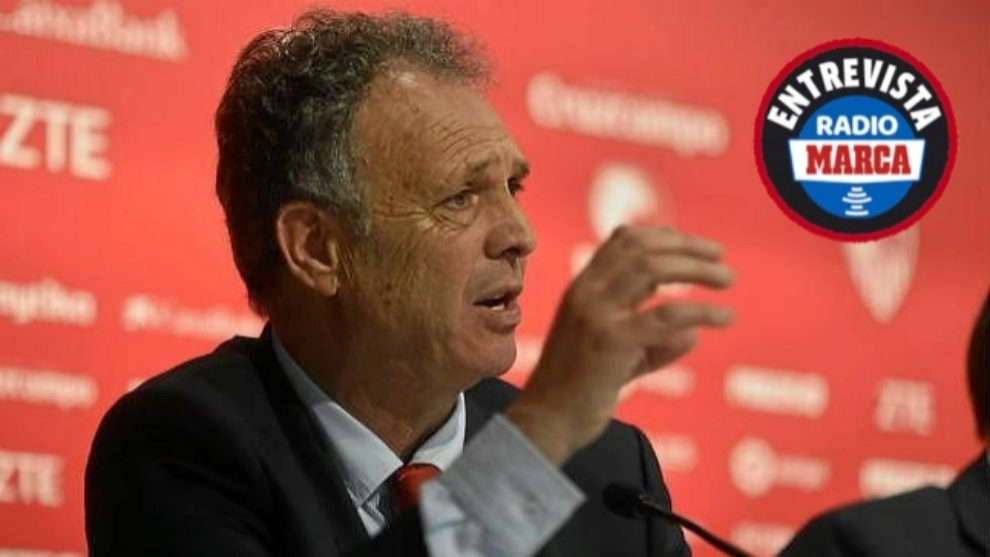 Joaquin Caparros has urged for patience to be applied when discussing Ansu Fati, who just became Spain’s youngest ever goalscorer.

Caparros has vast experience of Spanish football and has been paying close attention to Luis Enrique’s efforts with La Roja, even if he himself is currently coaching abroad as the head coach of Armenia.

“We need to stay calm with Ansu Fati,” said on Radio MARCA.

“We’re comparing him with other top players too quickly, he just arrived.

“It’s hard to break through, but it’s also tough to stay in a team that demands more and more of you.

“His technical and physical qualities are tremendous.”

The coach went on to analyse in general the younger generation that is coming through for the Spanish national team.

“The young players aren’t only teammates, but they’re also friends since so many of them have been together since they were kids,” he said.

“We can be optimistic about the team.”