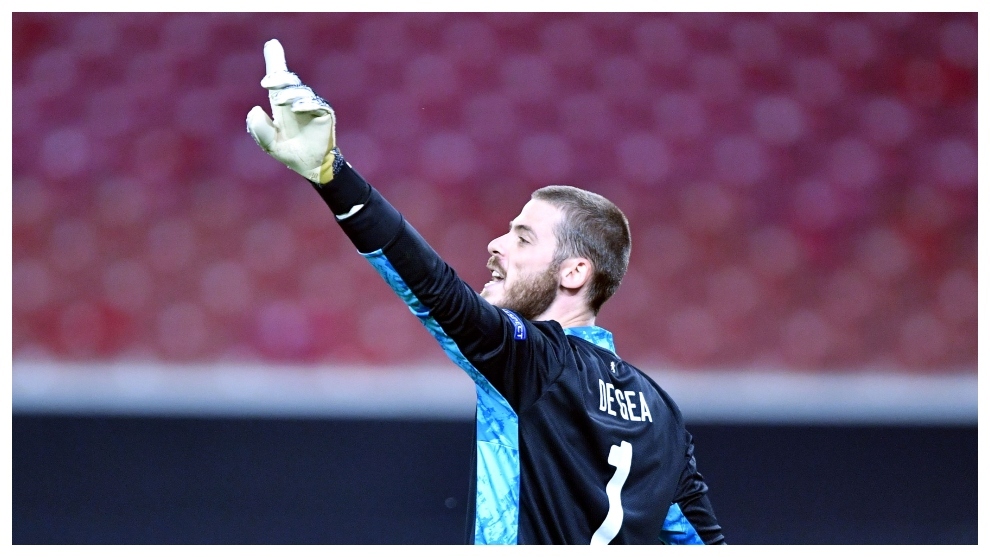 Only Timo Werner was able to beat an inspired David de Gea in Stuttgart on Thursday evening.

The Manchester United goalkeeper made several eye-catching saves to deny Germany, putting in his best performance in a Spain shirt to date.

It wasn’t his best international display by statistics – he made a record 10 saves against Ukraine in 2015 – but this UEFA Nations League fixture was against an opponent of real quality.

Only a select number of goalkeepers in the world would’ve been able to keep out Leroy Sane’s curling shot like De Gea did in the first half.

Luis Enrique’s choice to start De Gea over Kepa Arrizabalaga and Unai Simon in Germany would’ve been a big confidence boost for the 29-year-old.

“Any of the three could’ve played,” the Spain boss said afterwards.

De Gea seems to be Luis Enrique’s first choice – he started six of the eight games during the Asturian’s first spell in charge of La Roja.

After Luis Enrique stepped down from the role, Robert Moreno preferred Kepa as his No.1.

Although it looks like he’s back at the top of the pecking order under Luis Enrique, De Gea needed a performance like the one he produced against Germany.

The United shot-stopper has never convinced at international like he has done in the Premier League for a number of years.

Thursday’s match in Stuttgart was certainly a display of authority from De Gea, but will it be a definite one?