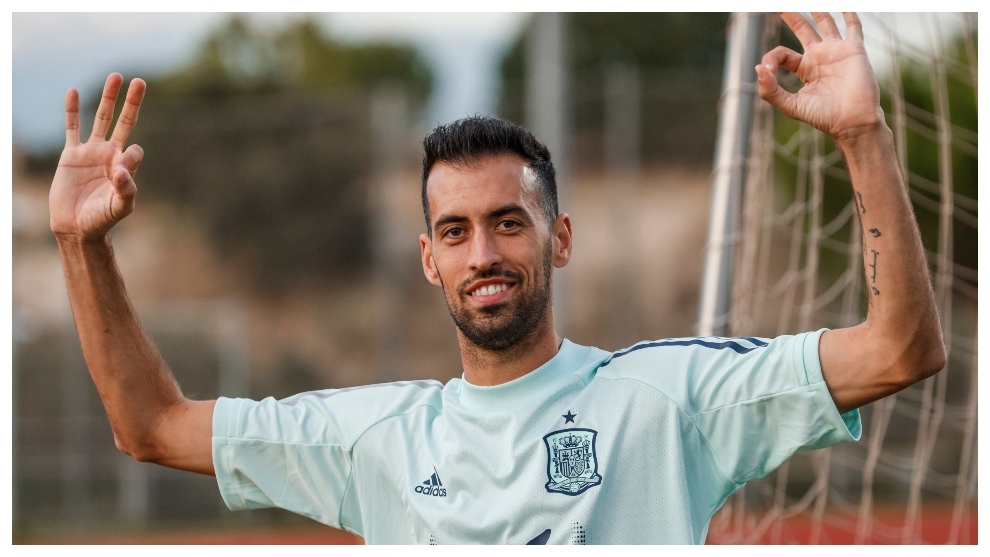 Sergio Busquets has anchored the Spain midfield for more than a decade.

It was Vicente del Bosque who brought him into the picture for the first time in March 2009, starting a hugely successful international career.

Today, Busquets is a World Cup winner and European champion and has made 117 appearances for his country.

While the 32-year-old’s role within his club side looks to be diminishing, his national team boss still believes he can play a key part.

For what he brings to the team, both on the pitch and in the dressing room, Busquets is a must-have for Luis Enrique.

“He always adds something, on and off the pitch,” Luis Enrique summed up.

Busquets also knows that, if he needs to take care of himself, particularly in his battle for a place at Barcelona, then he has assurances from Luis Enrique about his international future.