Spain From 10 to just four in two years 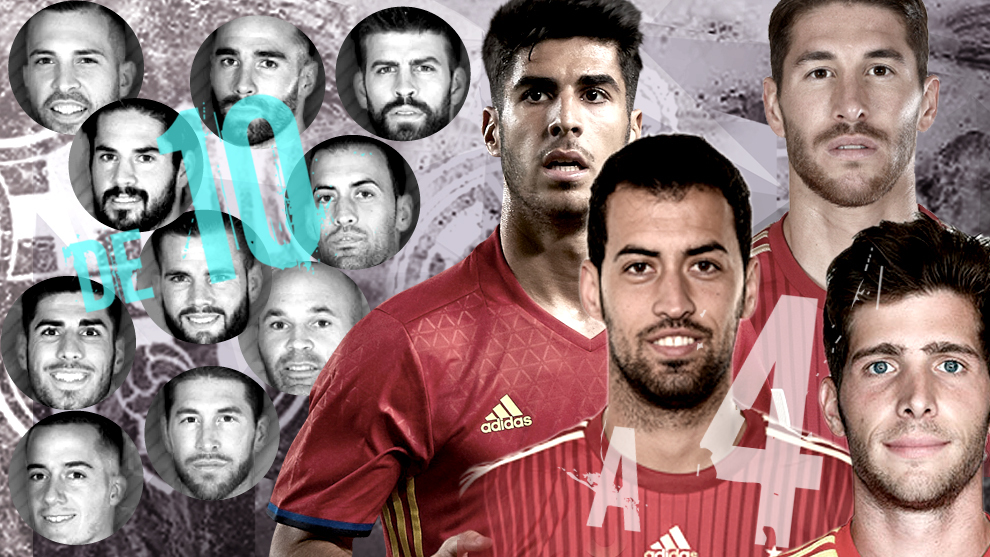 The debacle that Spain endured at the 2018 World Cup that saw La Roja eliminated in the second round against Russia marked a turning point for the national team.

Spain had been crying out for change for years, and Luis Enrique was chosen as the man to usher it in. Now, just over two years on, that change has been seen.

You only need to look at any team sheet from Russia to see it. Then, there were as many as 10 players in the XI from Real Madrid and Barcelona combined, a figure which has since been halved. 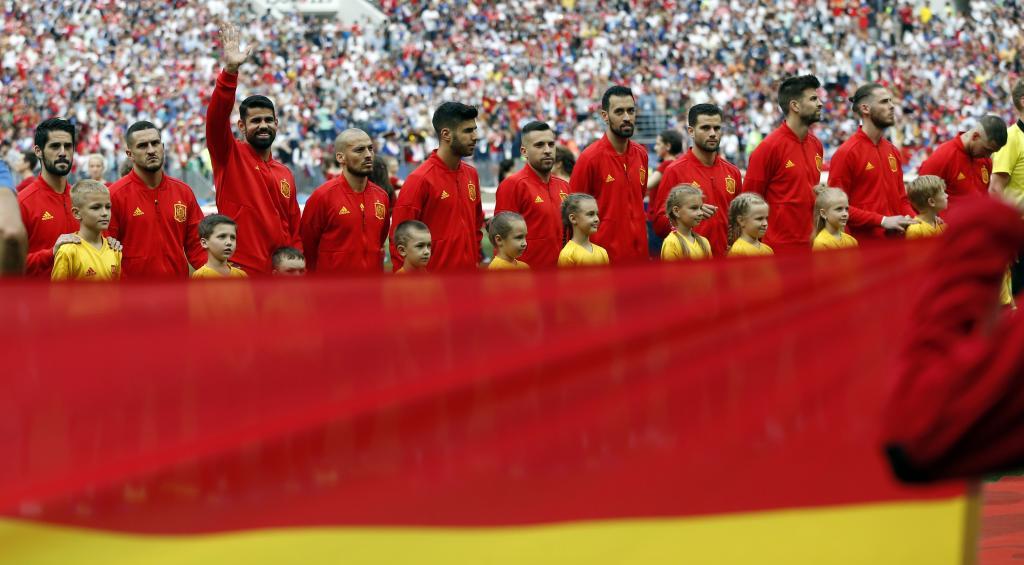 Luis Enrique has chosen players deserving of selection based on recent form, as opposed to reputation. 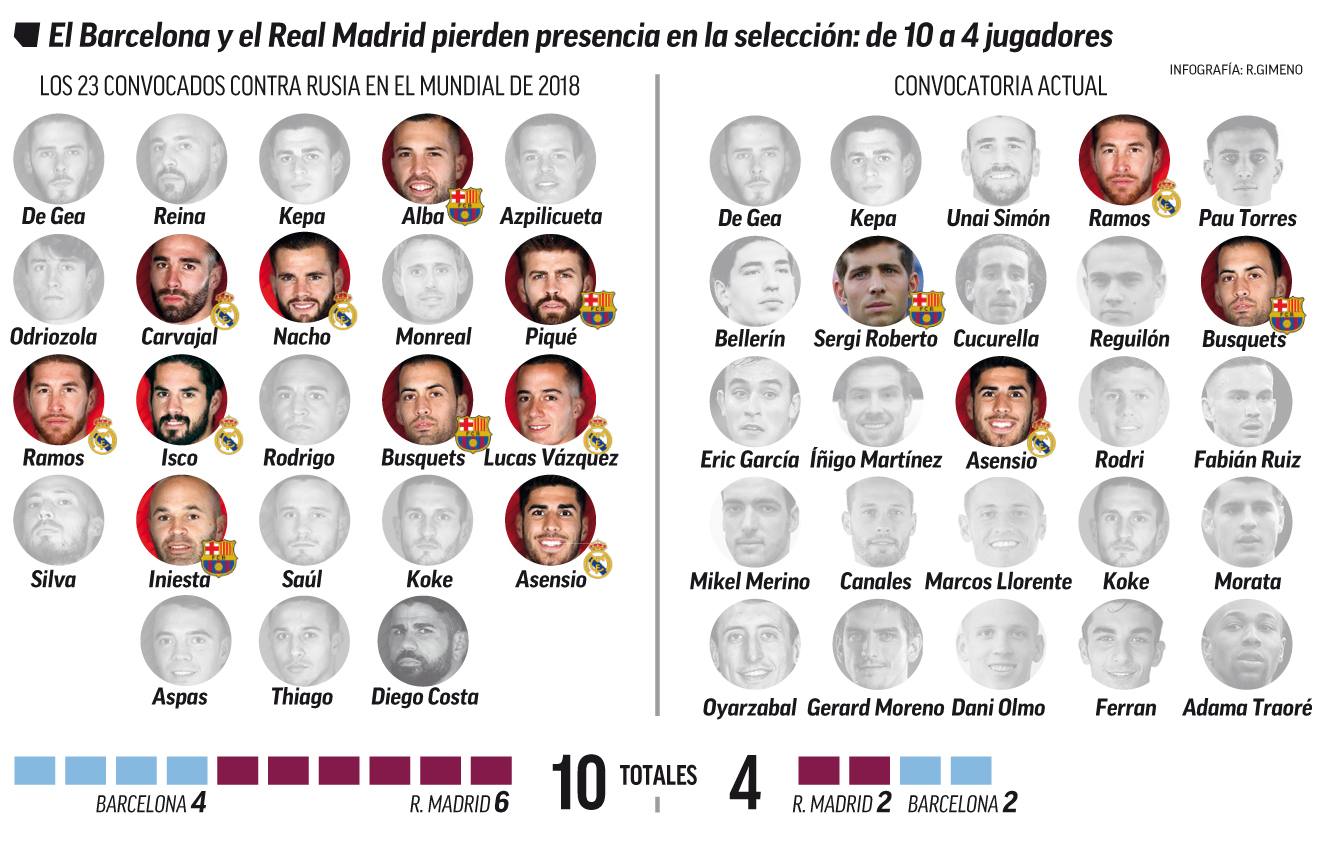 The current international break has Real Madrid and Barcelona with two players each in the Spain setup. Those figures aren’t unique, with Atletico Madrid, Real Sociedad, Athletic Club and Villarreal boasting just as many.

LaLiga Santander’s increasing competitiveness is reflected in the Spain squad, where Barcelona and Los Blancos are no longer a step above the rest. 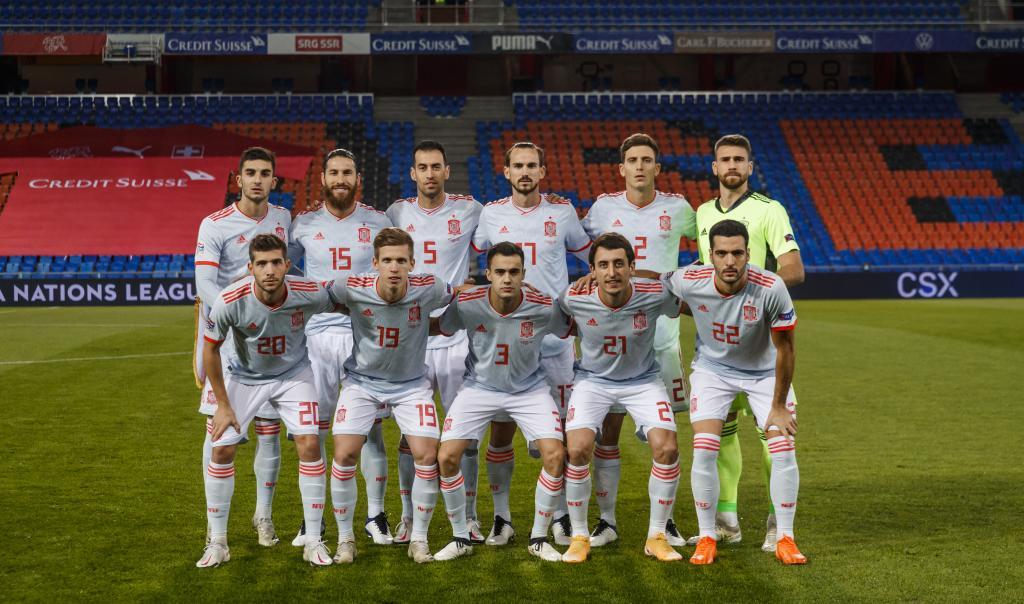 The dynamics of the Spain squad have changed, and not only due to Luis Enrique’s selection choices.

Against Russia in 2018, Spain’s average age was 28.04 years old, whereas against Germany this week the average age is 25.48 years old.