Spain vs Germany Had decision to make ahead of clash 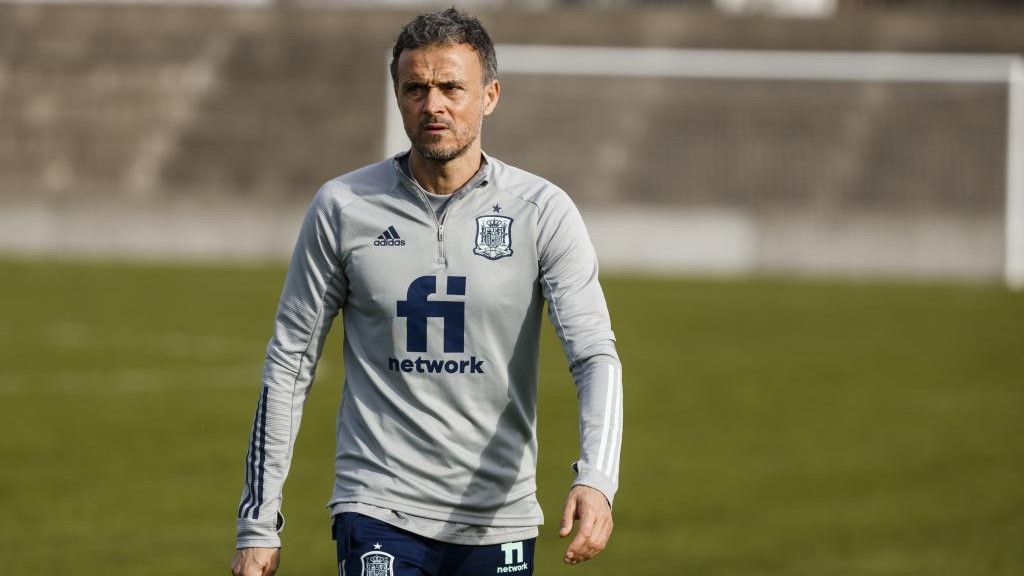 Manuel Neuer was very respectful in his comments about Spain’s goalkeeping ‘predicament’, yet Luis Enrique has made clear that a decision has been made on who will start between the goalposts against Germany. David de Gea and Kepa Arrizabalaga have been vying for the position since Luis Enrique first took charge, although no definitive number one has emerged for one reason or another.

“I have decided the goalkeeper who will play tomorrow,” Luis Enrique explained to the press. “I like to see ambition and desire in training, although the player I’ve chosen will only find out an hour and a half before kick-off. “As always, I don’t know what will happen in the future, that could be a goalkeeper with more continuity or a permanent selection.”

Jose Gaya will likely return against Die Mannschaft on Wednesday after missing the meeting with Switzerland, although the former Barcelona coach was merely being extra-cautious. “He could have played against Switzerland, but we decided not to take that risk,” Luis Enrique added. Especially with a head injury, this was important. “I think we’ll know how ready he is closer to the game, we won’t take any risks with him.”

Germany and Spain are both seen as two of the favourites to go far in Euro 2021, yet Luis Enrique expects a familiar style of football from Joachim Low’s team on Tuesday. “Their idea of the game is the same in every match,” Luis Enrique declared. “There will be nuances in position, but their idea is always to be aggressive and go after their opponent. It’s a match that will be very rewarding if we can win.”