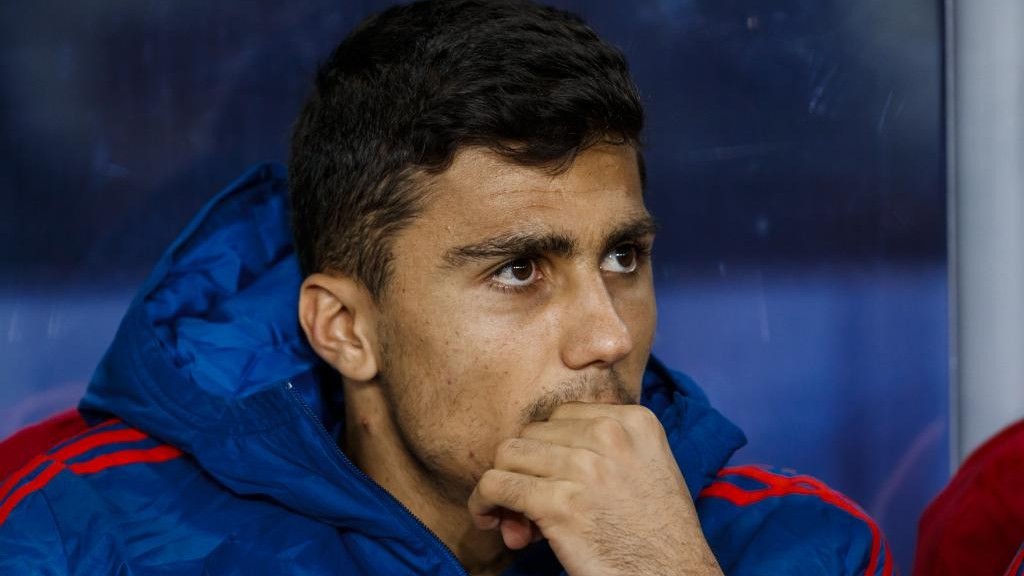 Spain are treating Tuesday’s match with Germany as the perfect preparation for a potential knockout fixture in Euro 2020 in the summer, with Rodri labelling the meeting as a life or death match. Luis Enrique spoke of Die Mannschaft’s recognisable playing style in the build-up to the fixture, whilst the Manchester City midfielder has explained how the German team will push La Roja to their limits.

“We expect Germany to have a strong team as always, this can be a good test of how we are in a life or death match,” Rodri declared to the press. “They will push us to our limit as happened in Stuttgart, but our mentality doesn’t change, we want to win. “The coach asks us to face each match as if it was in the European Championship, and the best way to get to that tournament ready is to compete in every single match.”

Sergio Busquets revolutionised the defensive midfield role when he emerged onto the scene at Barcelona during Pep Guardiola’s time as coach, and now Rodri is playing in a very similar way. “There are many spaces because of how we understand the game,” Rodri added. “It’s a position that demands a lot, especially in one-on-one duels. “I think, that this forces me to be focused on every single moment in a match.”

Spain’s goalscoring drought has been a source of criticism of late, yet the Manchester City midfielder isn’t sure what the fuss is about. “I don’t know if the number of goals is so important, what matters is winning,” Rodri explained. “I don’t see many teams that score so many goals. Everything is very even, there are no uneven, heavy results, we’re feeling calm about it.”