Spain vs Germany Was holding his hamstring as he went off 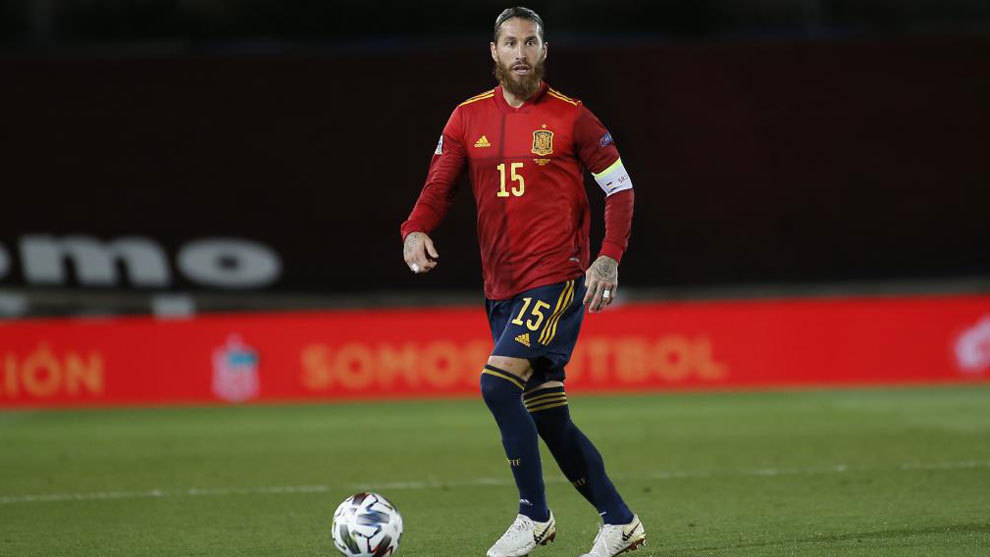 Spain were 3-0 up and cruising against Germany on Tuesday night when Luis Enrique had to make his second enforced substitution before half time, with Sergio Ramos clearly feeling some discomfort in his hamstring. The Real Madrid centre-back cleared the ball and immediately held the back of his right thigh. No risks were taken with Ramos, who made way for Eric Garcia.

A possible injury to Ramos immediately set off alarm bells at Real Madrid, with Los Blancos about to enter a decisive stretch in their season. On Saturday they take on Villarreal before facing Inter next Wednesday, both of which are away from home.

For the match against the Nerazzurri, it is almost essential that the 34-year-old is in the line-up as the alternative centre-back partnership of Eder Militao and Raphael Varane has led to some of Los Blancos’ most disappointing nights in Europe, as shown with the disappointing displays against Manchester City and Shakhtar Donetsk. The enforced substitution that came prior to Ramos’ departure from the pitch was with Real Betis midfielder Sergio Canales, who came off after just 12 minutes. Fabian Ruiz came on in his place.