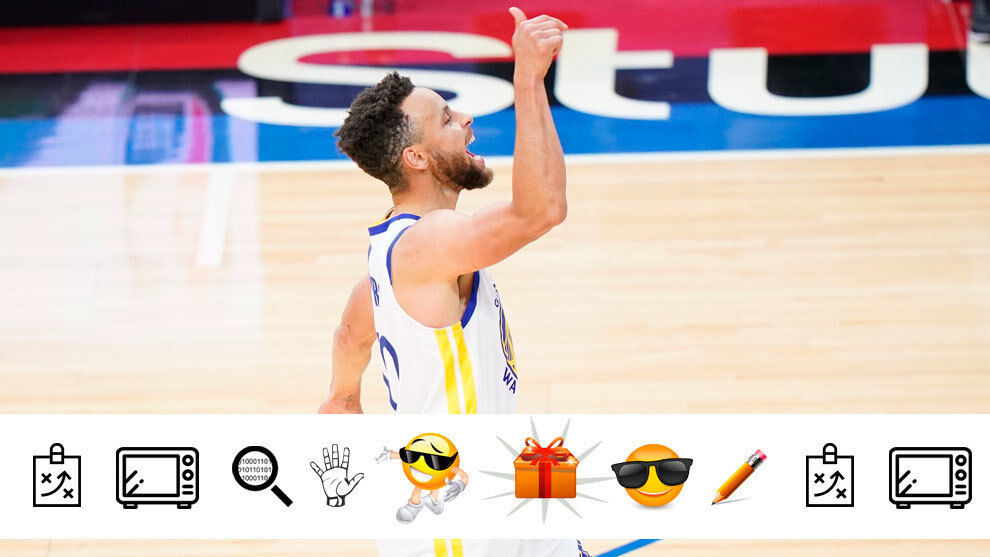 The Golden State Warriors continue to lack the zip and personnel which made them such a worthy champion a number of years ago, yet Steph Curry is playing basketball that is as good as anything he has ever produced, making history with his recent performances this season.

In his most recent outing he scored a total of 49 points, and included in that were 10 three-point shots from beyond the arc.

He is once again in the MVP discussion, and is dragging the Warriors towards the playoffs singlehandedly.

Monday’s clash with the Philadelphia 76ers saw him hit 10 triples in a single game for the sixth time this season, and he also surpassed Michael Jordan and Kobe Bryant as the player over 33 years old with the most games over 40 points.

It’s no surprise that these numbers have led Curry to be linked with a move to the Los Angeles Lakers with Lebron James, although if he was to choose to remain with the Warriors, he would be eligible for the maximum bird contract, which would earn him 279 million dollars over a period of five years, which roughly equates to a guarantee of 55.8 million dollars per year.

This would be the biggest contract ever handed out in the NBA, and whilst it would eventually be topped with inflation and a rising salary cap, it would for now value him above any of the greats that have come before.

As well as Curry, several other players are leaving their mark on the 2021 season, not least Nikola Jovic at the Denver Nuggets.

The big-man has now solidified himself as one of the league’s best players and he is showing it every night, especially now at a time when his most gifted teammate, Jamal Murray, has been ruled out.

Jovic has thrown the Nuggets on his back, powering past the Memphis Grizzlies on Monday, scoring 47 points with 15 rebounds and eight assists.

0 36
Pacquiao: McGregor underestimated Poirier because he had already beaten him