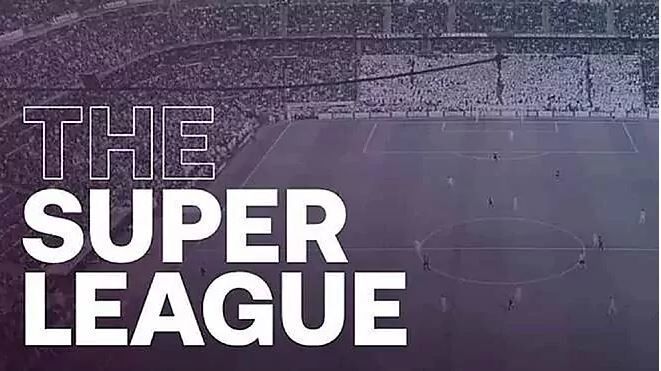 The four elite clubs who remain firm in their decision to form a European Super League could reportedly be handed a two-year ban from UEFA’s European competitions.

Atletico Madrid, Chelsea, Liverpool, Manchester City, Manchester United, Arsenal and Tottenham are believed to have reached an agreement with European football’s governing body to stay loyal to their competitions.

According to ESPN, Inter are also close to reach an understanding, but Real Madrid, Barcelona, Juventus and AC Milan are not yet willing to scrap the plan and could face a two-year sanction.

Those four clubs will be accused of violating Article 51 of UEFA’s statutes which stress that teams should not form alliances to break away from the European competitions.

“No combinations or alliances between clubs affiliated, directly or indirectly, to different UEFA member associations may be formed without the permission of UEFA,” reads the article.

ESPN also reported that the four rebels insist they asked UEFA for “permission” to create their competition and “recognition” instead of leaving the organisation.

Moreover, they explain that if UEFA initiate a disciplinary procedure then they would violate a decree granted by a Madrid court.

0 19
Predicted line-ups: The Catalans are at full strength